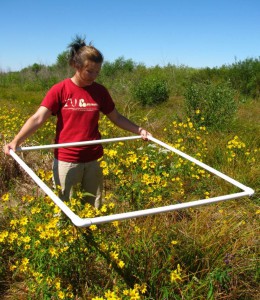 Geographically isolated wetlands play a large role in providing clean water and other environmental benefits even though they may lack the regulatory protections of other wetlands, according to an article by Indiana University (IU) researchers and colleagues. Citing research literature, the article, “Geographically Isolated Wetlands Are Important Biogeochemical Reactors on the Landscape,” says geographically isolated wetlands are highly effective “biogeochemical reactors” that improve water quality. The article appears in the journal BioScience.

Isolated wetlands often retain water longer than such protected waters as streams and wetlands that are connected directly to navigable waters. And they have a higher ratio of perimeter to area, allowing more opportunities for reactions to take place.

While scientists just now are starting to map the extent of isolated wetlands, it is estimated that the U.S. has lost approximately half of those present before European settlement; losses have been especially heavy in some regions. The authors estimate that sediment entering surface waters has increased between 5 million and 150 million tons per year due to the loss of wetlands in the prairie pothole region of the U.S. and Canada. These losses also decreased carbon sequestered by the wetlands by between 1 million and 14 million tons per year, they estimate.

“Geographically isolated wetlands provide important benefits such as sediment and carbon retention, nutrient transformation, and water-quality improvement, all of which are critical for maintaining water quality,” said lead author John Marton, assistant scientist at the IU Bloomington School of Public and Environmental Affairs. “We demonstrate that continued loss of these wetlands would likely cause serious harm to North American waters.” 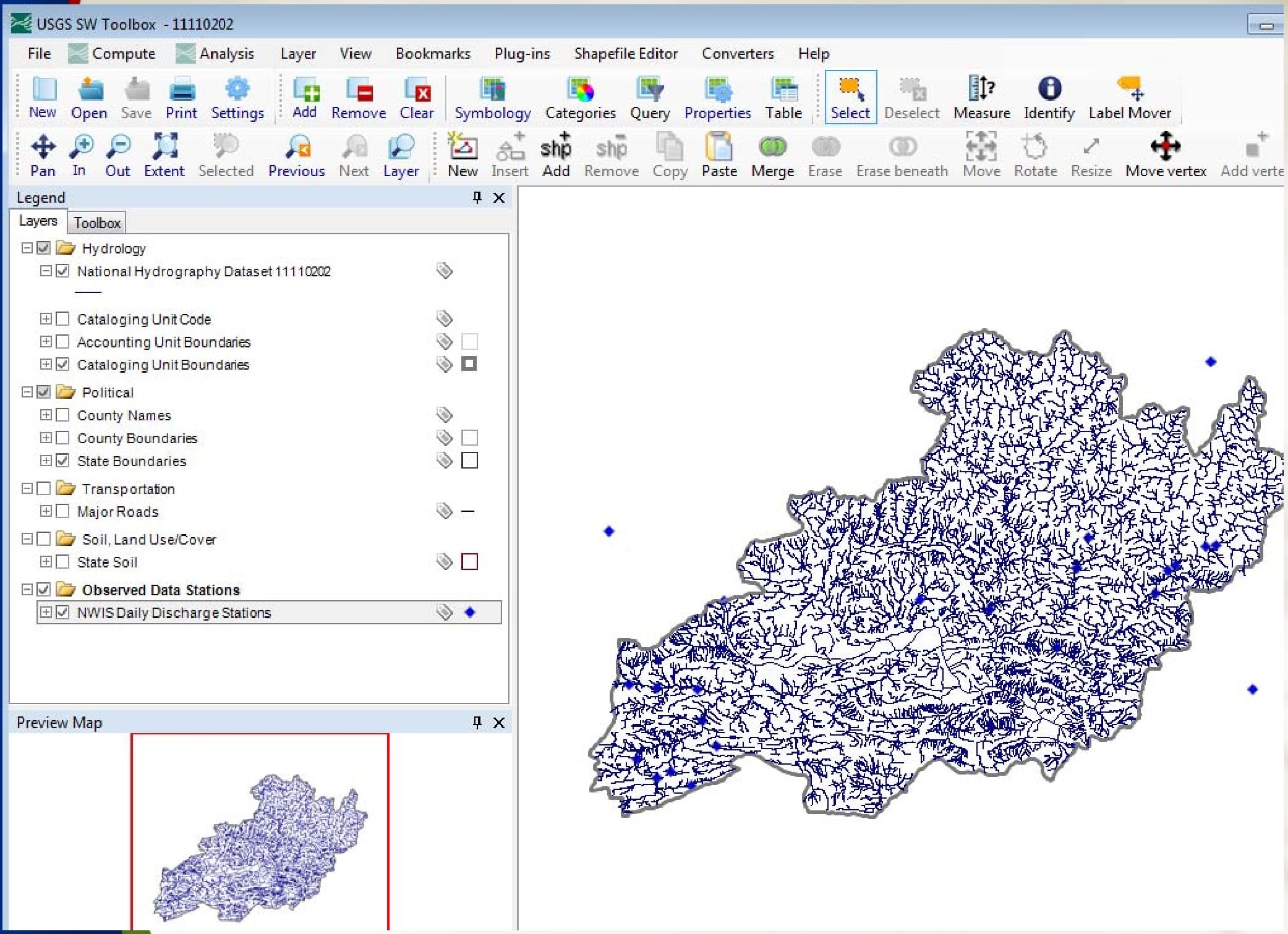