University of Adelaide researchers are devising new methods to more accurately estimate long-term flood risk across Australia. Researchers are examining the possible causes of floods and how they interact with each other. This information is being used to create sophisticated models which will be used by engineers to better calculate flood risks for different locations.

“In the past, engineers have tended to make decisions as though every flood has just a single cause, for example unusually heavy rainfall or an extreme ocean water level,” says Seth Westra, senior lecturer in the School of Civil, Environmental and Mining Engineering. “Multiple causes and how they interact have rarely been considered but, ironically, many big floods that have occurred in Australia have been extremely complex, with many different things happening at the same time.”

For instance, Westra says, the devastating Queensland floods of 2011 superficially appeared to be caused by intense rainfall, but the flood would not have had been so severe if the catchments were not already waterlogged from a very wet spring.

“Accurate assessment of the risk of floods in any particular area is important for town planning and council zoning and in designing flood protection infrastructure like bridges and levees,” says Westra.” But properly understanding the risk of flooding means we have to assess the likelihood of these different events coinciding — acting together in a synergistic way to cause an extreme flood. For example do you tend to get big storm surges at the same time as heavy rainfall?”

Researchers also are working to assess flood conditions that could occur in the future, even those that have not been observed or recorded before. However, Westra says the lack of long-term flood risk records in Australia is a challenge, since many catchments only have 30 years of good data. Climate change is another challenge that could change each risk factor. Westra estimates that some places will see increased floods while other locations could see a flood risk reduction. 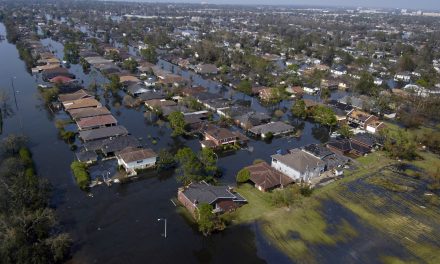 Department of the Interior Announces $100 Million in Coastal Resiliency Grants 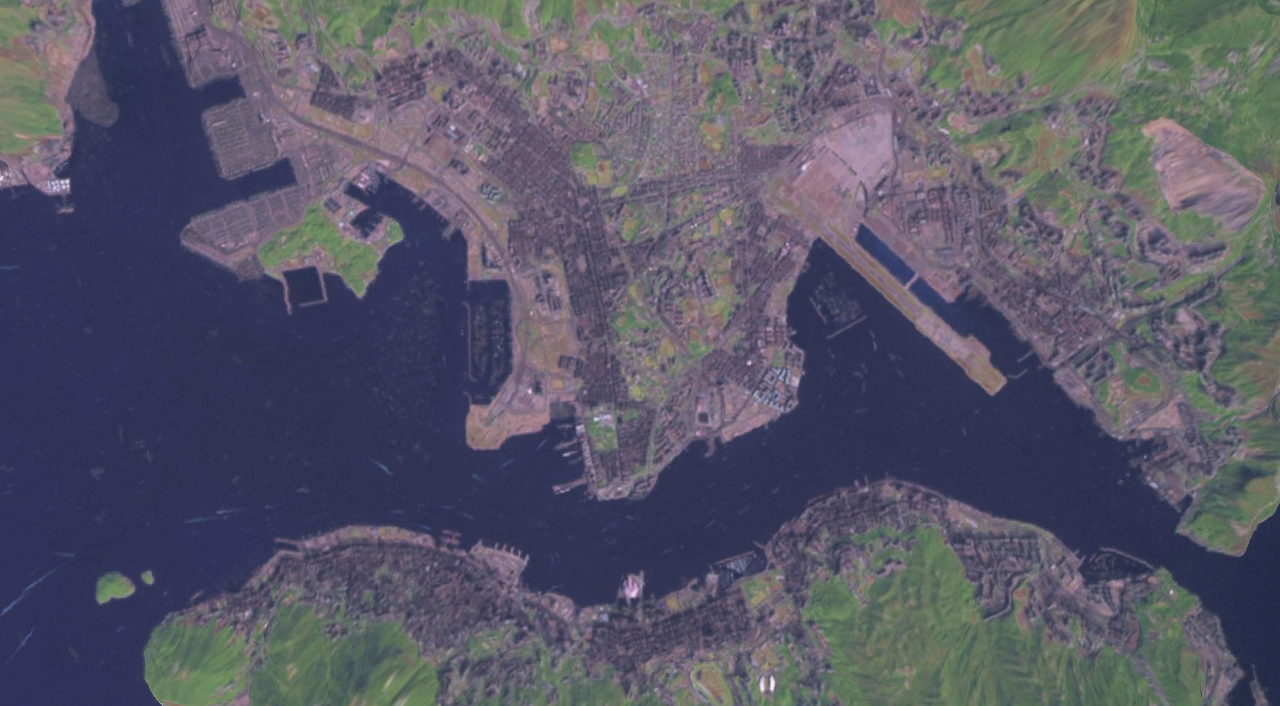