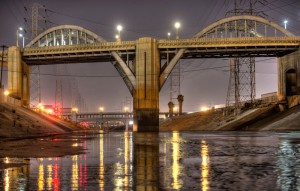 In May, the Army Corps of Engineers (Corps) announced its approval for Alternative 20, a plan to restore an 18-km (11-mi) stretch of the Los Angeles River that runs from Glendale to downtown Los Angeles. Since the 1930s, most of the 82-km (51-mi) river has been lined with concrete and serves as a flood control channel. However, the $1.08 billion plan approved by the Corps — pending approval by congress — would remove almost 9.6 km (6 mi) of concrete and return the river to a more natural state. According to the city, the restoration of 291 ha (719 ac) also would generate some 18,000 jobs. The plan includes widening of the river, building wetlands, and terracing along its eastern banks. The plan also will transform unused industrial lots and other spaces along the river into parks, and the city already has started buying land. The city, federal government, and state will share the cost of the project. Ultimately, the goal is to transform the entire river into a greenway, though it will still need to function as a flood control channel. Read more about the project from National Geographic. 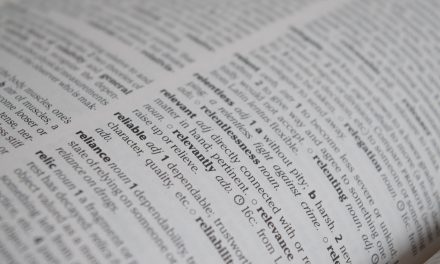