The stringent new stormwater permits are based on the District of Columbia’s permit and are partly aimed at fulfilling the Chesapeake Bay Total Maximum Daily Load. The permits promote the use of green infrastructure and Environmental Site Design, which must be implemented to the Maximum Extent Practicable (MEP). The permits seek to mimic pre-development hydrology. While stormwater control requirements already applied to new development, the new permits require retrofitting of existing impervious surfaces. In five years, 20% of currently impervious surfaces should mimic pre-development conditions. Permits also mandate the creation of enforceable stormwater pollution reduction standards for all local waters. Other permit elements include mapping storm systems, eliminating illicit discharges and trash, and watershed monitoring.

Also in December, the Virginia State Water Control Board approved revised stormwater regulations as well as three new general permits for controlling stormwater from construction activities, industrial sites, and nonmetallic mineral mining operations. The new permits will take effect July 1 and were created to help Virginia achieve Chesapeake Bay requirements for reducing nutrients and sediment. Along with the new permits, Virginia Department of Environmental Quality awarded $22.9 million to 31 localities. The funding is part of the state’s new Stormwater Local Assistance Fund. It must be used to install stormwater controls that reduce phosphorus pollution, and half of the funds must be matched. The state will award $12.1 million during the next round of grants in 2014. The money will be available to municipalities who did not receive funding in the first round. 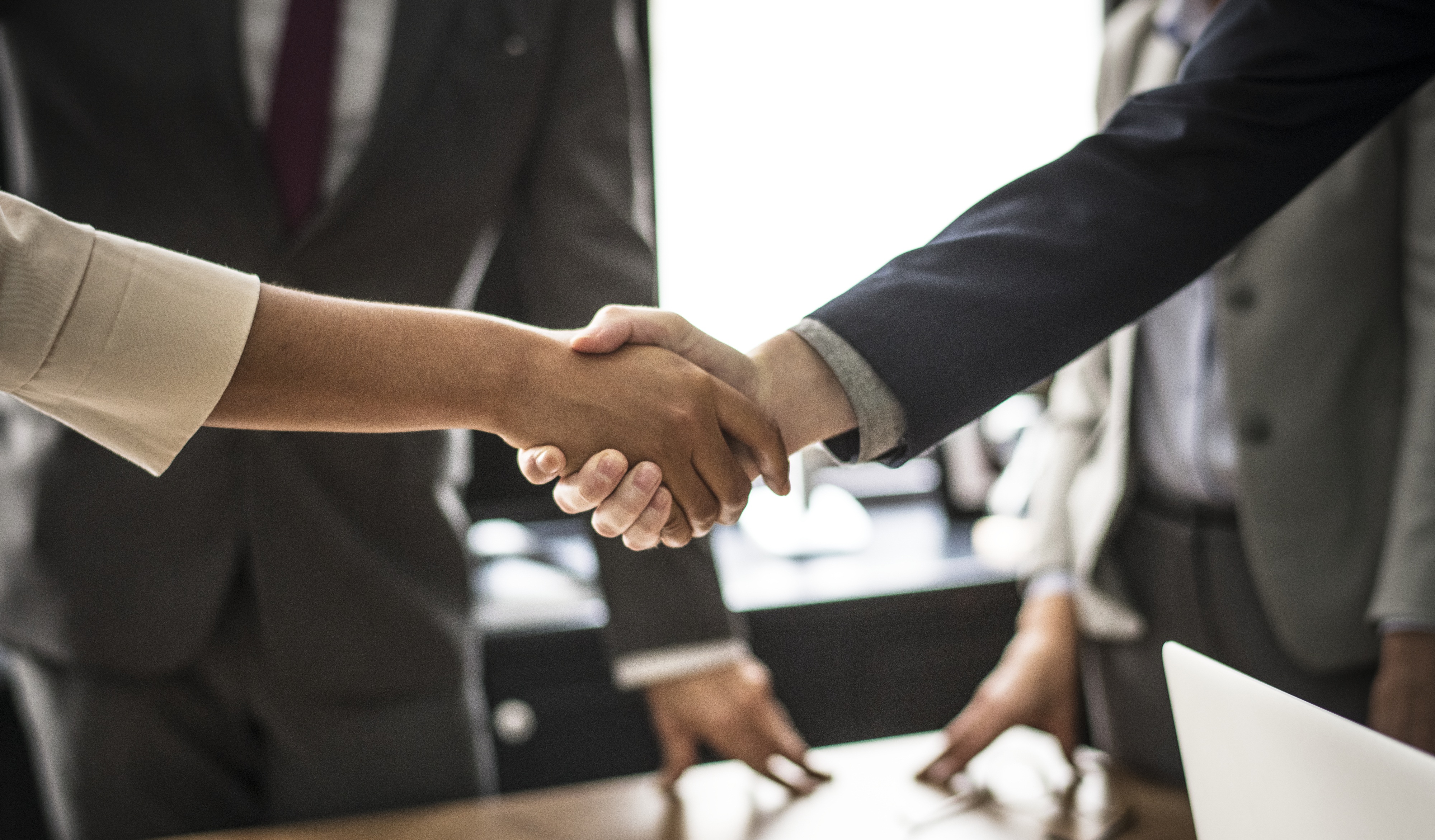