On Oct. 8, California became the ninth state to impose restrictions on microbeads. The ban, to become effective Jan. 1, 2020, targets the sale and distribution of synthetic beads used as exfoliates or colorants.

California joins Colorado, Connecticut, Illinois, Indiana, Maine, Maryland, New Jersey, and Wisconsin in the ban on microbeads. However, six state bans have been criticized for having loopholes that provide exemptions for biodegradable plastic. In contrast, California’s law provides no such exemptions, and according to the bill’s author, Assembly Member Richard Bloom (D), it was carefully crafted to avoid loopholes.

The biodegradable loophole allows companies to replace traditional plastic microbeads made of polyethylene or polypropylene with biodegradable plastics. Laws that do not define biodegradable but allow for such alternatives could simply result in plastics that partially degrade into smaller pieces. The loophole also places a heavy burden on prosecutors, who must prove that micobead alternatives are biodegradable, which could require long, drawn-out scientific studies.

Connecticut bans the manufacture and sale of personal-care products containing microbeads, even those that are biodegradable. It does allow industry to replace plastic microbeads with synthetic alternatives that, through independent study, are proven safe for the environment and water resource recovery facilities. Maryland’s law allows for biodegradable alternatives but defines biodegradable to mean compostable plastics.

Congress also is considering a nationwide ban via the Microbead-Free Waters Act of 2015. 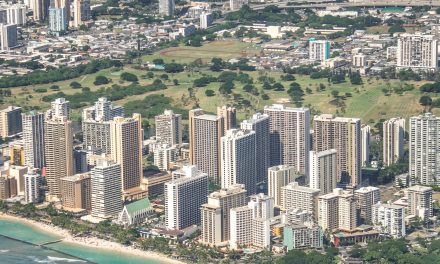