The report’s release coincides with EPA’s Oct. 21 announcement of an updated green infrastructure strategy that outlines plans for the agency to use these techniques to capture stormwater runoff from newly built and redeveloped sites.

Earlier in October, the World Resources Institute in collaboration with Earth Economics and Manomet Center for Conservation Sciences released the report Natural Infrastructure: Investing in Forested Landscapes for Source Water Protection in the United States. The report identifies opportunities across the US to improve water quality by investing in forest restoration and conservation. It gives an overview of the current state of natural infrastructure approaches and provides lessons in program design and implementation.

October was a busy month for new reports, with the Natural Resources Defense Council also releasing an update to its Rooftops to Rivers report. The original report was released in 2011 to showcase the work of 20 cities using green infrastructure. The update shows how, in just two years, the profiled cities have made significant progress. In fact, three featured cities have improved their Emerald City ratings, including Pittsburgh, Milwaukee, and Tucson. 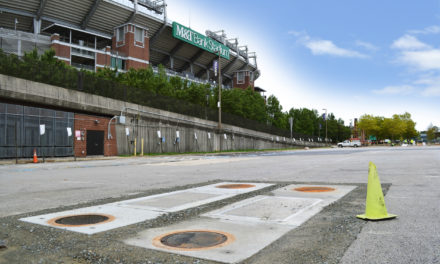 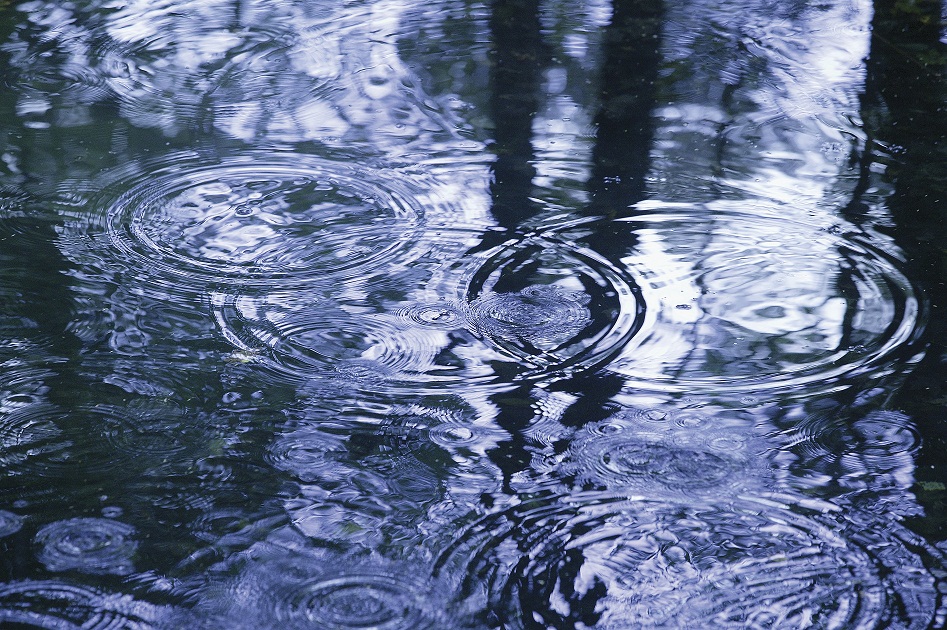