Four years ago, Commissioner Paula Daniels of the Los Angeles Board of Public Works assembled an interdepartmental team called the Green Streets Committee. The goal was to increase stormwater infiltration in order to improve water quality and simultaneously enhance groundwater recharge within the Los Angeles Basin.

While each public works bureau has different objectives to meet, such as construction, sanitation, maintenance, and stormwater management, “many of them come together around streets,” Daniels said.

By focusing on Los Angeles’ streets and sidewalks, the committee generated ideas that evolved into low-impact development (LID) pilot projects, and eventually into the city’s recently passed ordinance, which calls for LID elements in all new commercial construction and redevelopment. Even single-family residences larger than 46 m2 (500 ft2) will include new components for capturing stormwater.

As part of this initiative, Los Angeles is the first in the nation to create pre-approved standard LID development plans, of which the city now has six. The city also has created an LID manual called the Best Management Practices Handbook.

“We are providing developers with more and more tools to make implementing LID easy,” Daniels said.

For most of the 20th century, Los Angeles considered stormwater a flooding risk, so the city was designed to rapidly convey stormwater to the ocean, explained Daniels. In contrast, LID treats stormwater onsite by allowing water to filter into the soil. Although retrofits can be costly, implementing LID for new construction and redevelopment simply provides a new direction for developers, said Daniels.

“We now want to capture, retain, and reuse stormwater by weaving the texture of nature into the urban fabric,” she said.

Daniels said the city’s pilot projects were a key to rallying support from stakeholders. The projects — which include three residential retrofits with LID elements such as bioswales, rain barrels, pervious pavement, and drought-tolerant landscaping — exemplify the many benefits of LID and gave city staff implementation experience.

Projections from these pilots showed that converting all public property in the area to LID standards would allow Los Angeles to meet 40% of its regulatory requirements to clean polluted runoff. In addition, through groundwater capture, the city could save 50 million to 102 million m3 (41,000 to 83,000 ac-ft) of water that otherwise would be imported from northern California.

To learn more about LID in Los Angeles, check out the technical session “Green L.A. Stormwater Infrastructure” at WEFTEC® 2011, which will be held in Los Angeles Oct. 15–19. 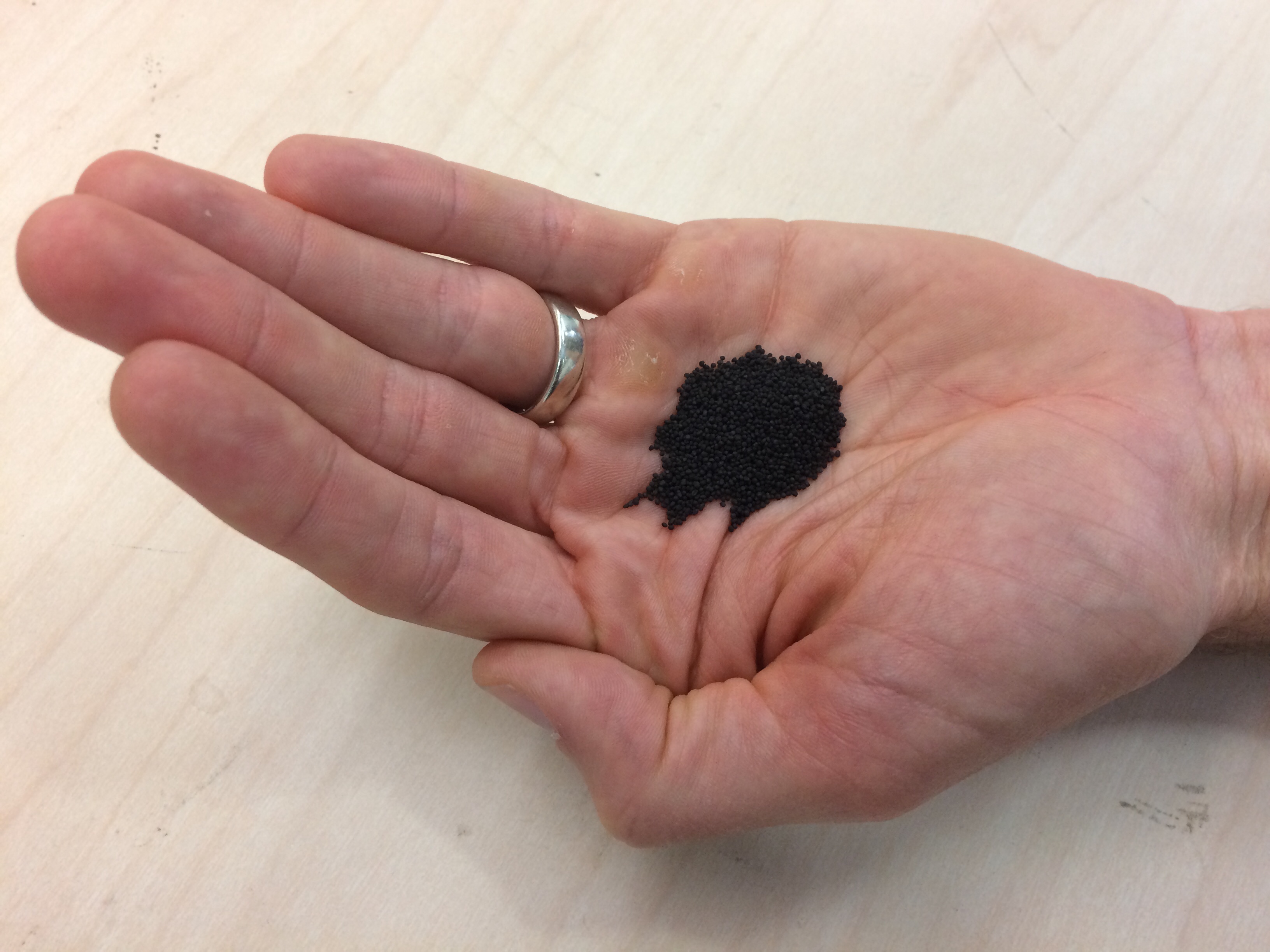 EPA Releases Reports on Paying and Planning for Green Infrastructure