Industries Call for Adding Green Infrastructure to the Tool Kit

An integrated approach utilizing traditional and green infrastructure can provide optimum water solutions, according to a white paper released June 11 by The Dow Chemical Co., Shell, Swiss Re, and Unilever, working with The Nature Conservancy.

Near Seadrift, Texas Union Carbide Corp., a subsidiary of Dow Chemical, uses a constructed wetland covering about 44.5-ha (110-ac) to treat industrial wastewater. Since its construction, the wetland has successfully met regulatory requirements for more than 10 years.

The wetland was implemented in 18 months, half the time expected for the traditional alternative. The capital expenses were also cut from $40 million to about $1.4 million. Another advantage is that the wetland requires no electric power and requires little operations and maintenance.

Petroleum Development Oman LLC also uses constructed wetlands, in this case, to treat produced water from oilfields in Oman. According to the case studies, it is the largest commercial wetlands, treating 95,000 m3 of produced water per day. The wetland is a four-tiered, gravity-based system that can reduce oil from 400 mg/L to less than 0.5 mg/L. Oil is removed by reeds and consumed by microbes. Compared to traditional infrastructure, the wetland cut power consumption and greenhouse gas emissions by 98%. 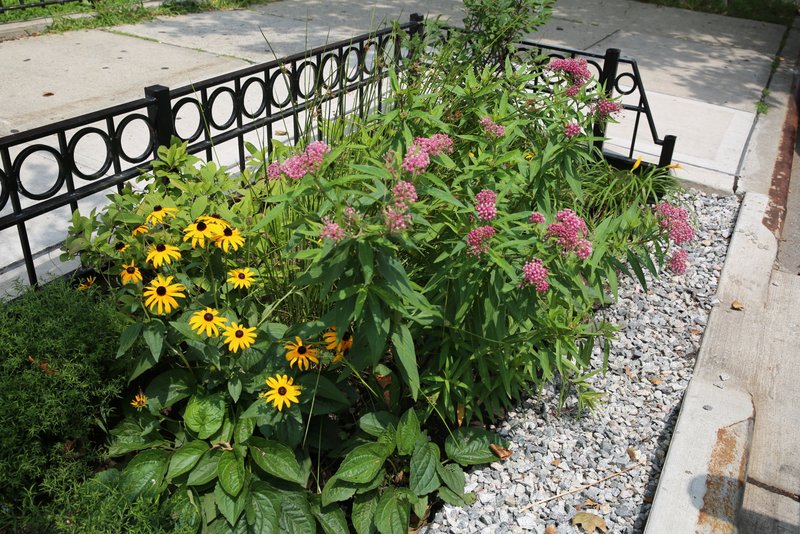