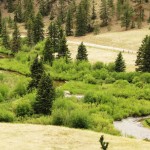 On March 26, the U.S. Environmental Protection Agency (EPA) published a draft assessment of U.S. rivers and streams, which is based on survey data from 2008–2009. According to the report, more than half — 55% — of the nation’s rivers and streams suffer from nutrient impairments and poor habitat, making them unfit for healthy populations of aquatic life. Of these, 40% of stream and river miles have high phosphorus levels, while 27% suffer from high levels of nitrogen.

In addition to habitat loss and nutrient pollution, excess sediment is another leading problem. Excess sediment can smother aquatic habitat and is reported in 15% of river and stream miles. According to the report, rivers and streams with excessive sediment are 60% more likely to have poor biological conditions. EPA is taking comments on this survey through May 9. 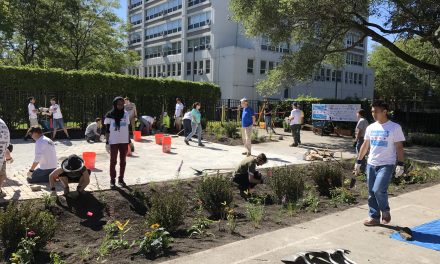