On Jan. 8, the U.S. Supreme Court unanimously ruled to overturn a Ninth Circuit Court decision. The Supreme Court supported Los Angeles County’s view that water flowing between natural and channelized sections is simply a transfer of the same water and should not be seen as a permitted discharge.

“Under the Clean Water Act, does a ‘discharge of pollutants’ occur when polluted water ‘flows from one portion of a river that is navigable water of the United States, through a concrete channel or other engineered improvement in the river,’ and then “into a lower portion of the same river?” Justice Ginsberg said this was the question Justices focused on. The court ruled that “the flow of water from an improved portion of a navigable waterway into an unimproved portion of the very same waterway does not qualify as a discharge of pollutants under the Clean Water Act.”

It should be highlighted that the ruling does not address the data from the district’s monitoring system, which indicates numerous water quality standard violations due to the narrow scope addressed in the court’s decision. The decision can be seen here. 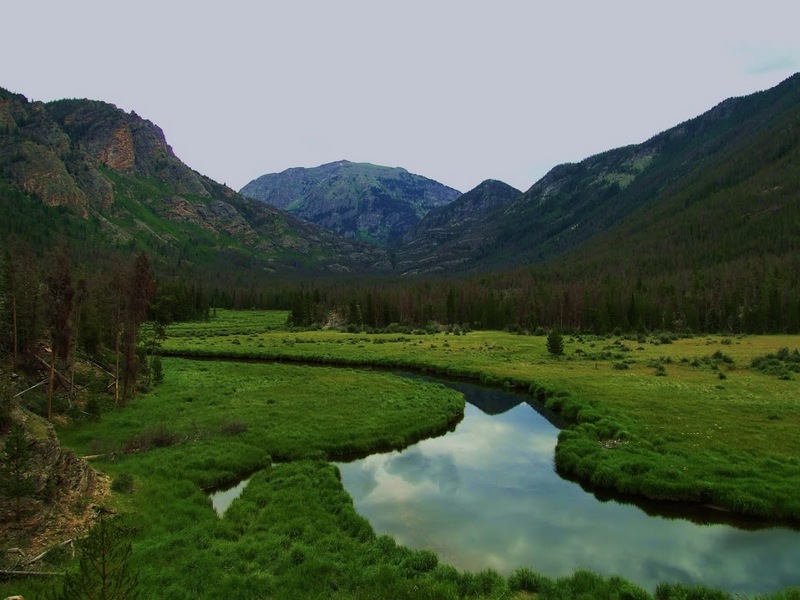