L.A. County May Appeal Stormwater Ruling to the Supreme Court

Los Angeles County is likely to appeal to the Supreme Court after the U.S. Court of Appeals for the 9th Circuit denied a rehearing of Natural Resources Defense Council, et al. v. County of Los Angeles, et al. on July 13. The landmark appellate ruling, made in March, stated that cities with municipal separate storm sewer (MS4) permits are strictly liable for all stormwater runoff pollution at their monitoring stations, regardless of whether the pollutant originated outside the MS4 system. Even if the municipality is working to address known violations—an iterative process—penalties may be incurred. 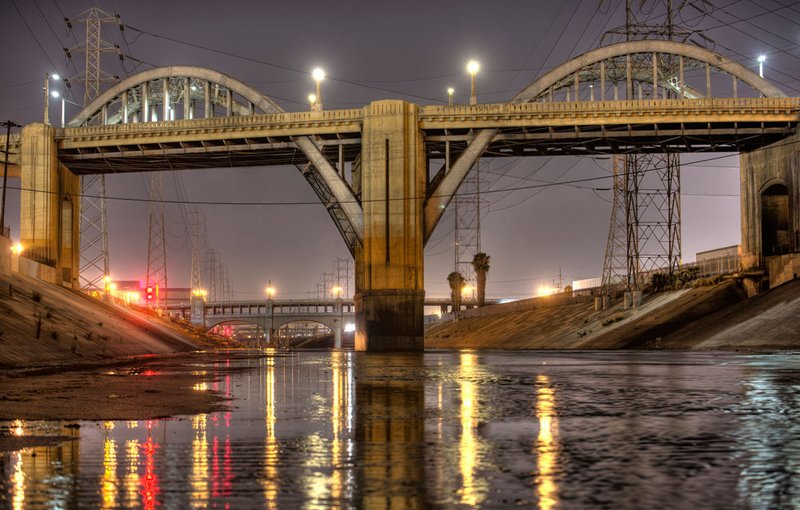