What Detecting Earthquakes Can Teach Us About Predicting Major Floods 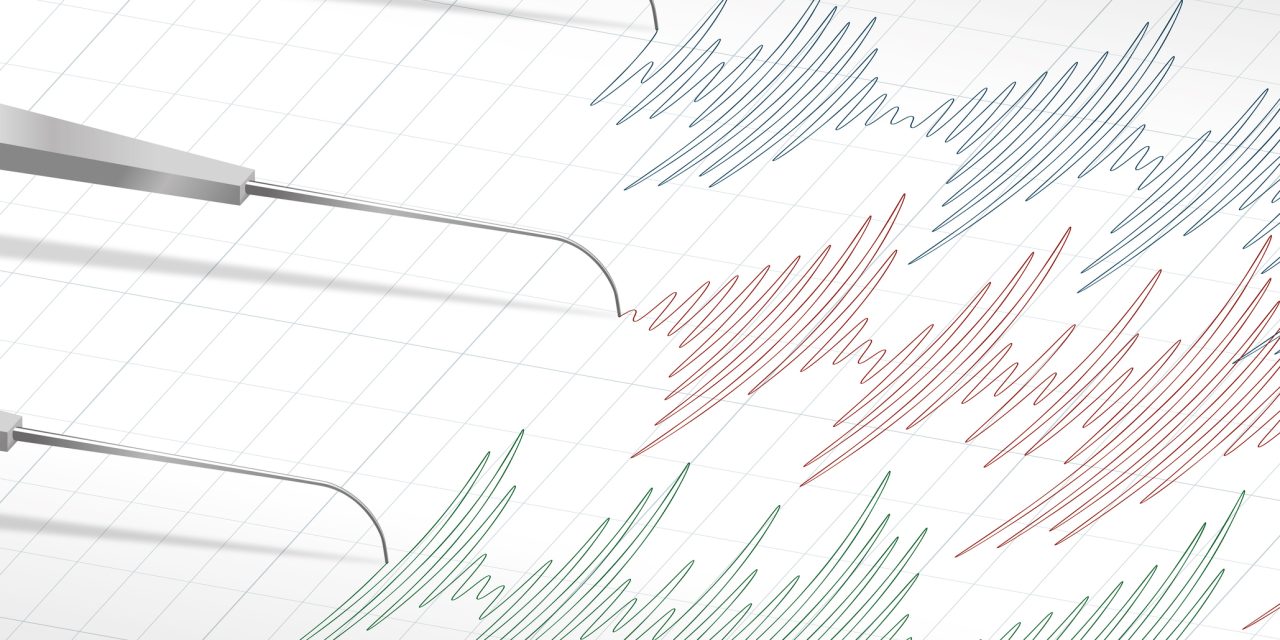 Beginning July 12, 2021, a storm that would deliver three days of exceptional rainfall across northern Europe arrived after weeks of summer showers that had rendered soils saturated and river levels brimming. The mid-July storm caused unprecedented destruction across Germany, Belgium, and the Netherlands, although perhaps nowhere worse than western Germany’s Ahr Valley, where flash flooding led to at least 189 fatalities and property damages totaling roughly EUR €33 billion (USD $34 billion) when the Ahr River burst through its banks and inundated the narrow corridor cutting through the Eifel Mountains. The Ahr Valley flood, which began in earnest on the night of July 14, featured peak river discharge rates as high as 1,200 m3/s (42,300 ft3/s), driving the Ahr River waterline up to 9 m (29.5 ft) above its resting levels in some areas. It is considered the most severe natural disaster to affect Germany in approximately 50 years.

After the flooding dissipated, residents of the decimated town of Ahrweiler told the Associated Press that they received only minutes of notice that the flood was approaching and had little detail about its severity, due in part to the small community’s reliance on upstream river gauges as its primary warning system. These gauges measured water levels only once every 15 minutes — far too slow to capture an event developing as quickly as the Ahr Valley flood — and were quickly drowned and incapacitated as the river exponentially rose.

Geoscientists from the University of Göttingen (Germany) and University of Bonn (Germany) have been studying the Ahr Valley flood since it occurred, searching for untapped sources of information that could have bought residents of Ahrweiler and surrounding communities extra time to protect people and property. In a new study published in Geophysical Research Letters, they report an unconventional finding: Using data from stations intended to detect earthquakes could also provide earlier notice of severe flooding on the horizon.

Signals in the Sediment

In terms of the ways they affect the planet’s surface, major floods are not terribly different than earthquakes, the researchers write. Both phenomena typically transport huge amounts of sediment, for example. Additionally, just as earthquakes tend to distort the slope and orientation of the planet’s surface when they occur, the surface also often bows slightly under the immense weight of a large pool of floodwaters.

Given that no earthquakes occurred in the days leading up to the Ahr Valley flood, researchers sought to determine whether a seismometer station on the outskirts of Ahrweiler had picked up any indication that an event large enough to cause these types of disruptions was imminent. Focusing on the day of July 14, study authors pored over data on particle motion captured by the Ahrweiler seismometer every 30 seconds in search of abnormalities. They found that, as the Ahr Valley flood moved toward Ahrweiler in a winding path through the valley, the ambient seismic power of typical Ahr River flow modestly waxed and waned before shooting up quickly and suddenly from about 2 to 15 Hz at around 10 p.m. At that point, according to the study, the flood was still slightly more than hour away from Ahrweiler, but it had just entered the seismometer’s sensitivity range. At the same time, the seismometer picked up sudden drastic changes in the direction in which sediments were moving as a result of changes in the surface’s slope, a pattern that closely followed the arrangement of the Ahr River’s channel. In this way, the researchers were able to use the data to track the flood’s location in real-time.

Knowing the seismometer’s sensitivity range, its distance from the Ahr River, how the sudden increase in seismic power compared to its typical values, and the path of sediment movement as it changed, a series of calculations enabled the researchers to accurately determine the flood’s proximity, speed, and severity. The data also displayed subtle signals as the flood encountered — and broke through — large barriers such as bridges that were swept up in the flow to become damage-causing debris. Researchers managed to estimate debris contents based on momentary fluctuations in movement speed and the location of large structures along the river channel.

“If the data stream from that station had been available and analyzed as our research now shows, essential, real-time information on the magnitude and velocity of the flood would have been available,” Michael Dietze, University of Göttingen geoscientist and lead author of the new study, said in a statement.

According to the study, data provided by the seismometer before the Ahr River flood could have offered roughly 30 minutes of extra notice to the residents of Ahrweiler than river gauges alone.

While these preliminary results are promising, study authors caution that using seismometers as a warning system for major floods is far from a perfect approach.

For one, as opposed to water-level sensors, they are highly sensitive to background noise that can distort readings and make it difficult to attribute fluctuations to floods with confidence. Researchers stipulate that seismometers will achieve their most useful flood-prediction data when they occupy a physical “sweet spot” — neither too close nor too far away — from a river channel and from where an event ultimately occurs. For another, while the Ahrweiler seismometer was far enough removed from the Ahr River channel to avoid being overwhelmed by the approaching flood, it was still susceptible to damage. Readings from the station suddenly ceased at 11:19 p.m. on July 14 when the flood took out its off-site power supply.

Under the current state of the science, interpreting seismometer data for flood prediction also requires significant human input. However, researchers describe that this analysis process could represent a suitable application for machine learning models that would help bridge the gap between raw data and useful insights more quickly.

Despite these weaknesses, researchers also describe that the approach has noteworthy strengths and can find uses far beyond Ahrweiler. The methods and algorithms described in the team’s study can be replicated in any river valley containing an appropriately sited seismometer so long as users have a baseline understanding of the local river’s normal behavior. If refined, the approach could be particularly useful for mountainous regions of Europe, Dietze described.

“As 10% of Europe’s surface area is prone to rapid flooding by rivers confined in valleys, we want to start thinking about new ways of flood early warning,” Dietze said. “The current network of water level stations is not enough to be adequately prepared for future events.”

According to one part of the team’s analysis, while outfitting this 10% of Europe with enough seismometers to constitute a comprehensive flood-warning system would be expensive, it would cost roughly 0.006% of the total cleanup costs associated with the Ahr Valley flood.

Read the full, open-access study, “A Seismic Approach to Flood Detection and Characterization in Upland Catchments,” in Geophysical Research Letters. 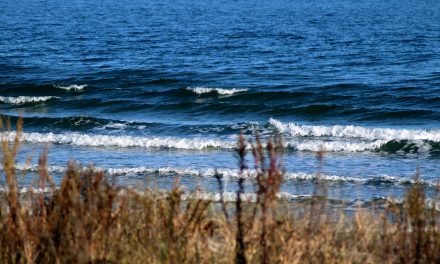 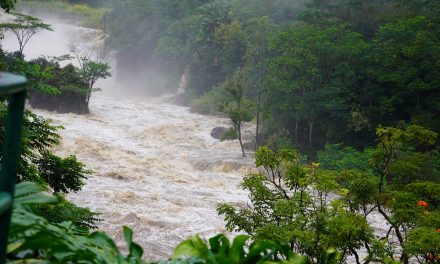