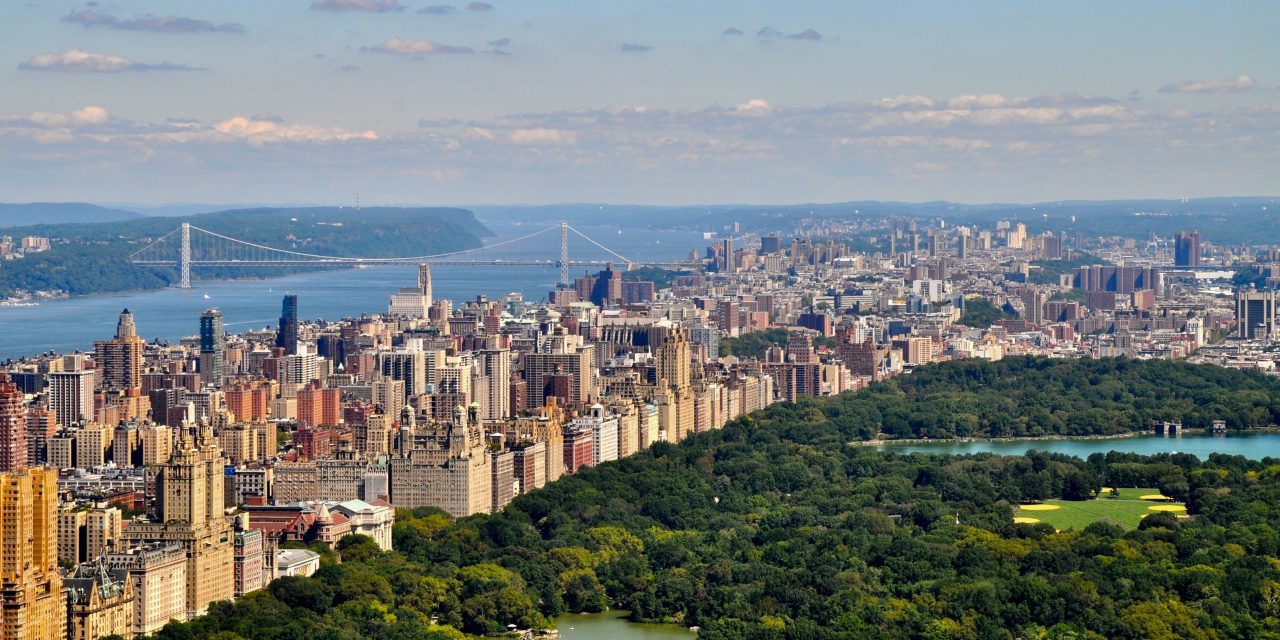 Cities are so often designed and built as concrete jungles. The idea that cities might actively promote nature and biodiversity seems antithetical.  But given the carbon intensity of concrete, we can no longer build cities the old way – they need to heal their relationship with nature.

There is growing recognition that nature-based solutions are more effective than “grey” ones. In a  recent report published alongside the World Economic Forum, BiodiversCities by 2030: Transforming Cities’ Relationship with Nature, Arup (London) highlighted that nature-based solutions are on average 50% more cost-effective than man-made alternatives. They also bring about wider benefits: improving resilience, boosting citizen’s health, and helping cities on their path to net zero. However, for those of us working in the built environment, it takes a huge shift in mindset. It means moving beyond traditional engineered “grey solutions” that have become the norm.

Advanced digital tools are helping to make nature-based solutions viable. Digital is key to our ability to deploy these solutions with speed and impact and is a vital part of the pathway to a nature-positive world.

Our Global Sponge Cities Snapshot analyses an approximately 150 km2 (58 mi2) sample of the urban centres of Auckland, London, Mumbai, Nairobi, New York, Shanghai, and Singapore. Our tool harnessed the power of data analytics, machine learning, and automation to accurately and quickly digest large quantities of data and satellite imagery. Terrain is 80% quicker than a manual approach, able to analyse 20,000 m² (215,000 ft2) of land data per second. The technology is also highly accurate and can even distinguish between a tree nursery and a forest.

This tool helped us to calculate the percentage of different types of blue, green, and grey spaces for each city. Once this was established, Arup experts factored in the impact of different soil types and vegetation in each city in addition to taking simple and widely used approaches to calculate the amount of runoff from a defined rainfall event.

The snapshot revealed that Auckland has the highest “sponge rating” of cities surveyed at 35%, with half of its study area made up of green and blue spaces. In comparison, London was the least “spongy” city and came much closer to the stereotype of a concrete jungle, with 69% impervious surface in its urban centre.

This is just one example of how we used Terrain to show cities the importance of quantifying their natural assets. Projects around the world have already deployed the tool to bring nature-based solutions to climate-related problems.

Greater Shanghai, a city of 640 km2 (240 mi2) and 15 million people – a number that has tripled since 1990 – has seen a growth in impermeable concrete spaces and a decrease in green spaces. This, coupled with a challenged existing drainage system in both old and newly developed areas, made the risk of flooding and river pollution an urgent issue in need of advanced but implementable strategies. Arup, in partnership with the Shanghai Water Authority, developed a stormwater master plan for the city.

Remote sensing tools including Terrain were used to scan the city and classify the entire area into 12 categories of required flooding protection. The analysis provided the necessary insight to devise a targeted water management approach. Instead of focusing solely on drainage, a visionary ‘blue, green, and grey’ approach was proposed to support an integrated water cycle within the city.

Based on the Arup-developed ‘design with water’ framework, our urban flooding model found opportunities to use blue infrastructure. This was the first ever model to integrate the river and drainage network in Shanghai.

In Mansfield, U.K., Terrain was used to undertake a rapid assessment of the potential for different land uses in the town to accommodate nature-based solutions and mitigate surface water flood risk.

An Arup team carried out a cost-benefit analysis of different theoretical scenarios, which included the assessment and valuation of wider benefits associated with the implementation of nature-based solutions.

We calculated that an additional £2 million investment to establish a green wastewater management solution would bring approximately £4 million in savings. On top of improved resilience to floods, the benefits hit a variety of stakeholders: medical savings for the Department of Health due to a reduction in air pollution; increased local, government, and business revenues because of stimulated local economic activity; and improved human health and happiness thanks to outdoor leisure spaces.

Based on our analysis, the Office of Water Services in England and Wales allocated £75.7 million to Severn Trent to build sustainable, flood-resilient communities in Mansfield.

Cities need to value their natural assets in the same way that they value other resources. Every blade of grass, tree, pond, lake, and lump of soil together form a vital network which can be deployed to increase resilience and create happier, healthier, and greener cities.

ABOUT THE AUTHOR
Dr. Will Cavendish is the Global Digital Services Leader at Arup, responsible for helping organisations around the world take advantage of the enormous opportunity of digital technology in the built and natural environment. Will worked previously at DeepMind where he led the Applied Strategy team, responsible for deploying world leading AI techniques to improve health and energy systems. He has also had many senior roles in the U.K. Government, including supporting the U.K. Prime Minister on the delivery of all domestic policy priorities.