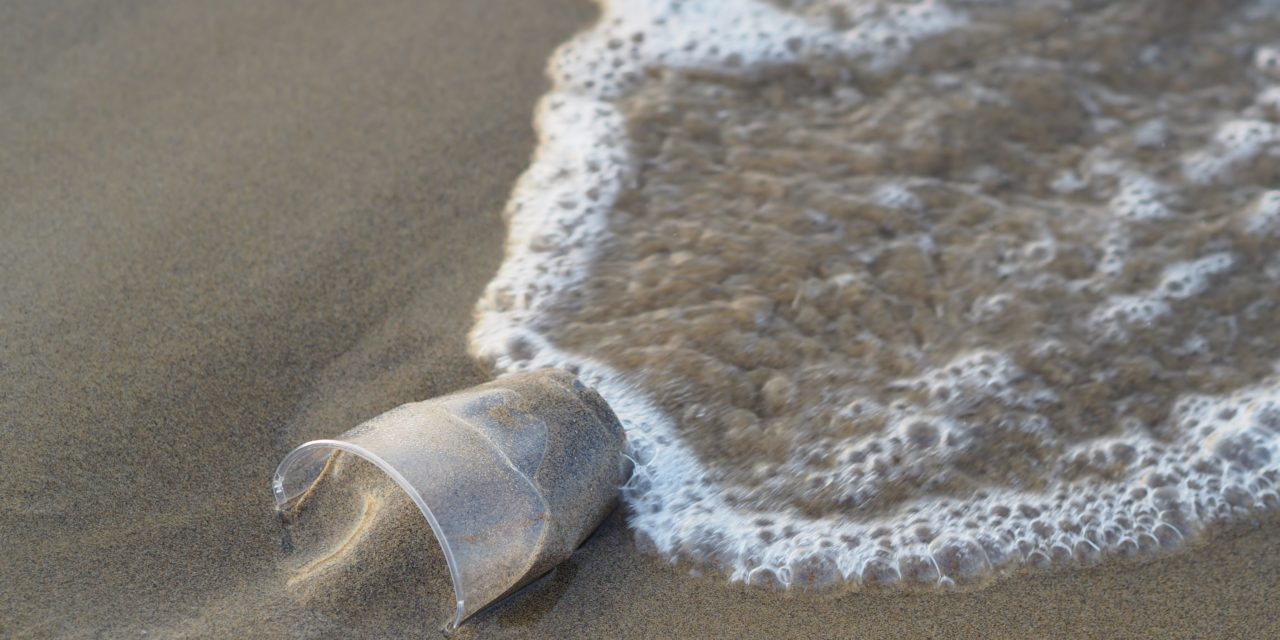 On December 18, 2020, the U.S. passed into law a series of measures targeting plastic debris in the marine environment. The bipartisan Save Our Seas 2.0 (SOS 2.0) Act authorizes the U.S. Environmental Protection Agency (EPA), the U.S. National Oceanic and Atmospheric Administration (NOAA), and other bodies to establish a diverse set of new programs aimed at preventing plastic waste from reaching waterways.

Containing specific provisions to address plastic debris in stormwater runoff, SOS 2.0 intends to empower state and local governments to better manage plastics and microplastics in runoff. Microplastics in runoff are considered one of the most prevalent sources of U.S. marine-plastic pollution. In addition to addressing plastics in stormwater, wastewater, and drinking water, SOS 2.0 also subsidizes new grants, studies, and projects to identify reuse opportunities for environmentally hazardous discarded materials such as plastic packaging.

“Considering that an estimated 80 percent of ocean plastics are from land-based sources, it is clear that reducing trash and plastics in stormwater conveyance systems is an effective approach to reducing plastics in the aquatic environment,” said Seth Brown, executive director of the National Municipal Stormwater Alliance (Alexandria, Virginia). “The SOS 2.0 Act includes grants provided through the EPA Trash-Free Waters program specifically to promote trash/plastics reduction in stormwater systems.”

SOS 2.0 allocates $55 million per year through 2025 to a new Post-Consumer Materials Management Infrastructure Grant Program. The grants, administered by EPA, will enable state and local governments to implement new infrastructure and programs specifically tailored to preventing plastic pollution. According to law, grant applicants will have to demonstrate how subsidized projects will reduce plastic-waste generation and support quality of life in disadvantaged communities. The act also requires EPA by 2023 to make a recommendation to the U.S. Congress about whether to establish a new Waste Management State Revolving Fund similar to existing programs for drinking water and wastewater projects.

Additionally, SOS 2.0 directs a combined $30 million each year to support projects by individual utilities, local governments, and nonprofit organizations that enhance microplastic-treatment capabilities in wastewater, drinking water, and stormwater systems. For stormwater managers, this may include new infrastructure that captures plastics and microplastics at stormwater inlets and outfalls before they reach waterways.

SOS 2.0 also aims to capitalize on the talents of individual researchers and problem-solvers. It establishes a new, independent Marine Debris Foundation that will award up to $1 million every 2 years to outstanding technologies that can combat plastic pollution. The new award, known as the Genius Prize for Save Our Seas Innovations, could recognize, for example, new types of biodegradable plastic substitutes, new strategies for cleaning up marine debris, or ways to improve existing post-consumer waste management programs, act language describes.

Finally, the act authorizes funding for specific studies and pilot projects on such topics as

According to the International Union for Conservation of Nature (Gland, Switzerland), at least 8 million tons of non-biodegradable plastic waste enters the world’s ocean each year. This plastic adds up to the most prevalent type of marine debris by a wide margin.

SOS 2.0 represents the largest U.S. federal investment toward minimizing plastic-waste contributions to date. It builds on the 2006 Marine Debris Research, Prevention, and Reduction Act, which established the NOAA Marine Debris Program, as well as the original 2018 Save Our Seas Act, which enabled NOAA to declare marine-debris states of emergency that allow the use of federal funds for response and cleanup.

Internationally, several nations have implemented guidelines and targets for marine-debris reduction, but few contain mandatory requirements or binding regulations. For example, the United Nations Environment Programme has managed a Global Partnership on Marine Litter since 2012 that provides a forum for international environmental, industrial, and policy experts to share knowledge. However, the partnership does not mandate any specific actions to reduce plastic waste. Likewise, the European Union adopted a Marine Strategy Framework Directive in 2008 that sets country-by-country plastic-reduction targets, but does not impose penalties if targets are missed.

Because marine litter is by nature an international issue, SOS 2.0 also directs EPA, the U.S. State Department, and the U.S. Agency for International Development (USAID) to explore new international partnerships focused on curbing the influx of post-consumer waste into the oceans.

Read the full text of the Save Our Seas 2.0 Act on the U.S. Congress website.