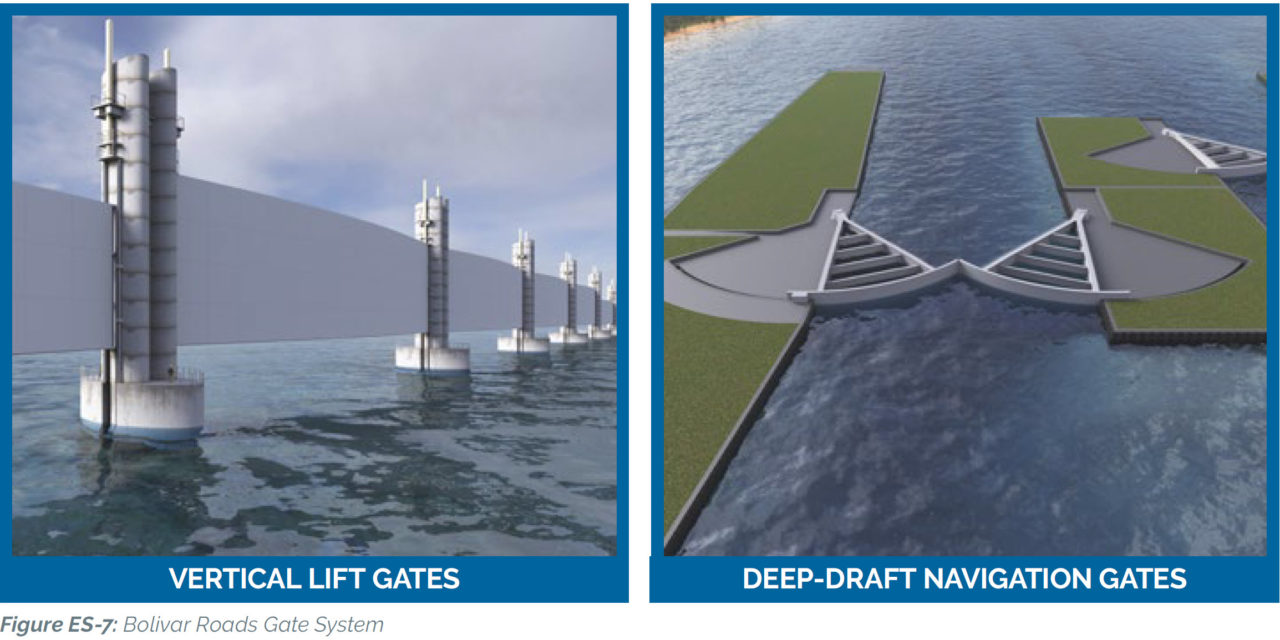 On October 30, the U.S. Army Corps of Engineers (USACE) and the Texas General Land Office (GLO) released new recommendations based on a 2015 study on how to build multiple lines of flood defense along the Texas coastline. The Coastal Texas Protection and Restoration Feasibility Study — also known as the Coastal Texas Study — seeks to achieve its goals by building large infrastructure as well as restoring and utilizing natural ecosystems.

The proposal would bolster the entire perimeter of the Texas Gulf from the mouth of the Sabine River to the mouth of the Rio Grande, encompassing the Gulf and its tidal waters, barrier islands, estuaries, coastal wetlands, rivers and streams, and adjacent areas that make up the interrelated ecosystems along the coast of Texas.

The estimated construction cost for the plan’s elements is $26.13 billion.

On the ER side, the proposal advocates restoring and enhancing wetlands, bays, estuaries, beaches and dunes, reefs, and islands, with specific protections for thousands of acres of seagrasses. These measures have been “formulated to restore degraded ecosystems that buffer communities and industry on the Texas coast from erosion, subsidence, and storm losses,” the report says.

“This includes a combination of ER measures proposed at eight locations along the coast, and include approximately 114 miles of breakwaters, 15 miles of bird rookery islands, 2,000 acres of marsh, 12 miles of oyster reef, and almost 20 miles of beach and dune.”

When it comes to CSRM, the plan also includes several enormous pieces of infrastructure. For example, plans for Galveston, Texas, are some of the most in-depth. The Galveston Bay Storm Surge Barrier System is designed to offer multiple lines of defense to reduce damage to communities, critical petrochemical and refinery complexes, Federal Navigation Channels, and other existing infrastructure in and around Galveston Bay from storm surge.

This includes two 198-m (650-ft) gates separated by an island in the middle, providing two-way vessel traffic between the Gulf of Mexico and Galveston Bay, called the Bolivar Roads Gate System. It also includes a combination of vertical lift gates and environmental gates in the shallower areas of the entrance channel. This design would create less than 10% water flow constriction between the Gulf and the Bay, the proposal describes.

The Need for Planning

“The toughest challenge is identifying a solution that would defend the Houston/Galveston region from hurricanes and their destructive storm surges,” said USACE’s Kelly Burks-Copes in a video update about the proposal. “It’s no longer a matter of if, but when, the next storm surge threatens the economy and the way of life for millions of Texans.”

USACE and GLO have several reasons for developing such a massive and expensive plan, which focuses closely on protecting supply chains that affect the entire U.S. Texas is one of the nation’s top states for waterborne commerce, acting as a critical gateway to international trade that provides the state with a multitude of economic opportunities. The Gulf region also is home to energy production and refining operations that are vital to the nation’s consumer, commercial, and military supply of petroleum and related products — including about 30% of the nation’s oil refining capacity, the report describes.

The entire project life span is divided into four parts: Study; Design; Build; and Maintain. The release of the October report moves the process to the end of the Study portion.

USACE and GLO are accepting comments on the draft proposal and have a series of public meetings scheduled. Comments are due by December 14, 2020. After the comments are reviewed, the proposal will be submitted to Congress for authorization and funding in late Spring of 2021.

ABOUT THE AUTHOR
Steve Spicer directs the Content Creation department at the Water Environment Federation (WEF) and is the editor-in-chief of Water Environment & Technology magazine. He also contributes to WEF’s online publications. Contact him at sspicer@wef.org. 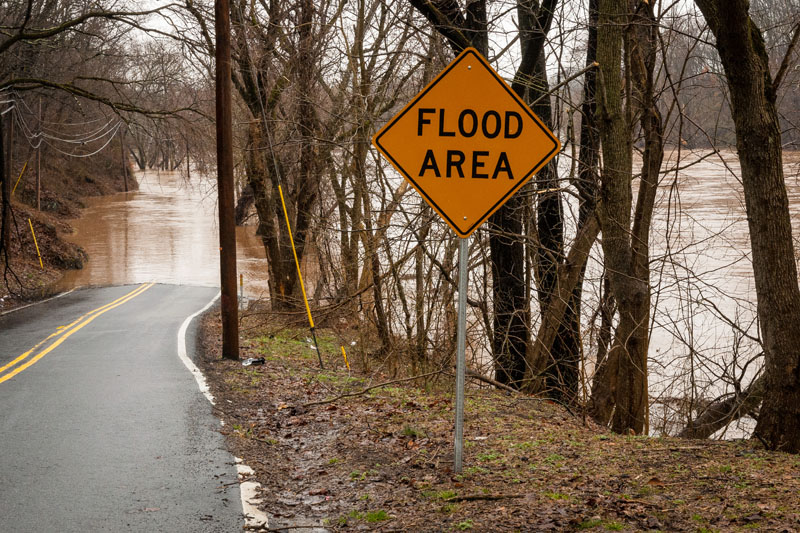 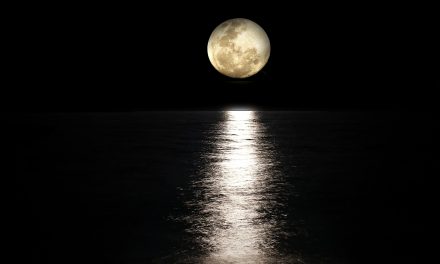