Because climate change is causing more precipitation to fall as rain than snow in the western U.S., mountain communities face greater risks of severe flooding, according to new research from Stanford (Calif.) University. As average temperatures rise, the researchers say flood managers should prepare for more flood events on the scale of the 2017 Oroville Dam failure. Image courtesy of the California Department of Water Resources

In several mountainous and high-latitude regions, one of the major consequences of climate change means that more winter precipitation falls as rain than as snow. The downtick in snowfall and uptick in rainfall is particularly impactful in much of the western U.S., where melting winter mountain snowpack makes a crucial difference for water supplies in spring and summer.

“The Oroville Dam crisis is a good example of how existing infrastructure is already vulnerable to flooding,” Davenport said. “These results show that warming alone — even without changes in precipitation amounts — could lead to changes in the size of floods.”

Focusing on 11 western states, Davenport and the Stanford research team studied daily U.S. Geological Survey streamflow gauge data throughout more than 400 watersheds from 1980 to 2016. From the data, the researchers identified the largest and most significant precipitation events and estimated their composition of rain versus snow by analyzing the amounts of rain, snow, and snowmelt in the area leading up to and following each event.

The next step in the team’s approach was to borrow a technique from applied statistics — specifically, the branch of econometrics — to keep other factors like soil characteristics, terrain slope, and land use out of the data. That way, the researchers could compare the results of different flood events based solely on the composition of the precipitation that affected them.

With an econometric approach called a panel regression analysis, the team was able to quantify the direct response of streamflow and flooding to specific precipitation and snowmelt events, relying on historical, site-specific data in each watershed. The study represents one of the first applications of econometrics in hydrology, according to the researchers.

“By using this econometric method, we can look at how flooding has varied across the full range of historical variability in each watershed,” Davenport said. “This allows us to identify patterns that may not yet be evident in long-term flooding trends.” 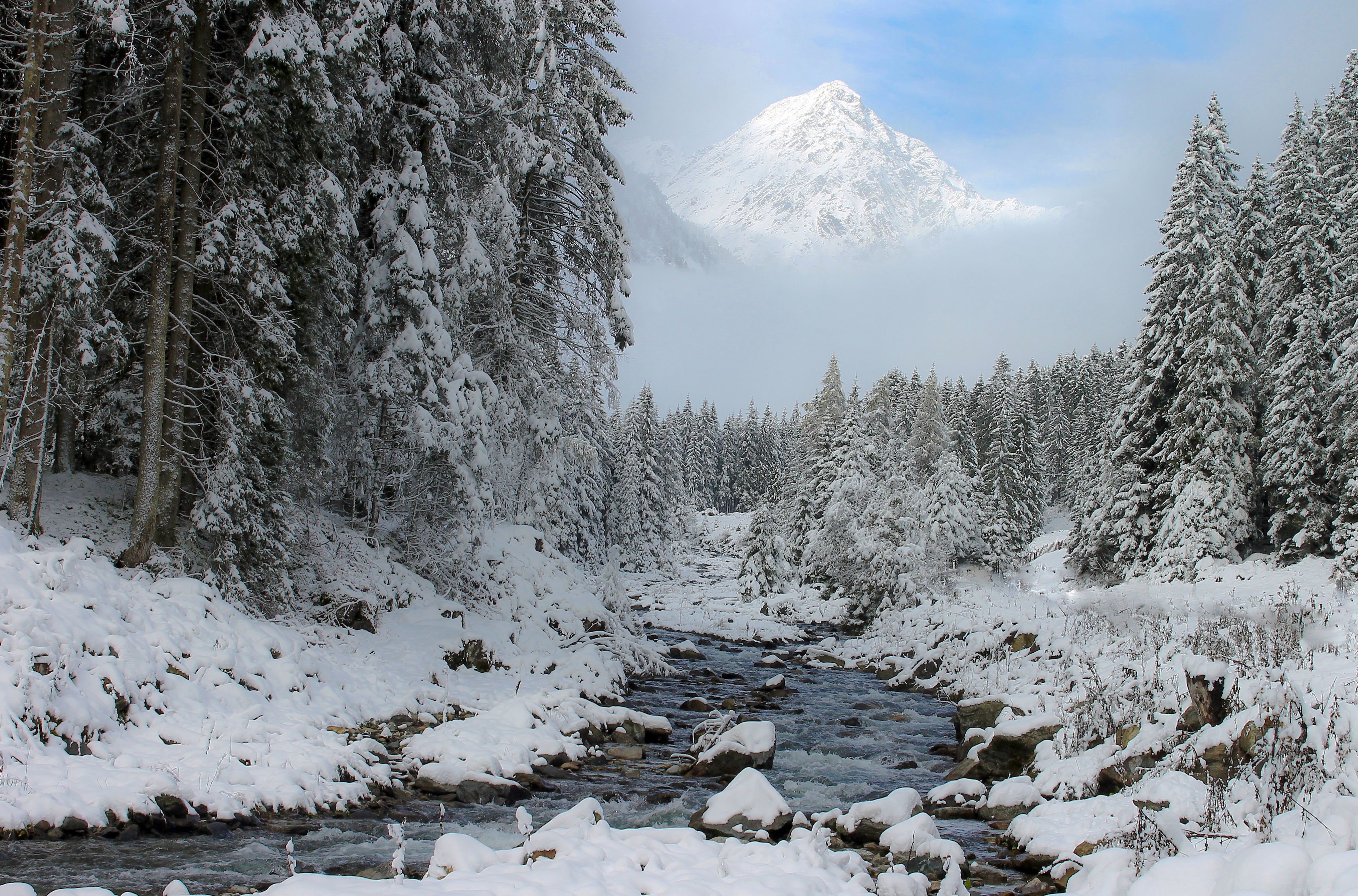 According to the team’s research, even modest decreases in precipitation’s snow-to-rain ratio can result in exponential increases in floodwater volume. Across the study watersheds, floods driven predominantly by rainfall since 1980 were as much as 2.5 times larger than floods predominantly driven by snowmelt. Image courtesy of ilyessuti/Pixabay

The research team’s central finding was that even slight decreases in precipitation’s snow-to-rain ratio can result in exponential increases in floodwater volume. Across the study watersheds, floods driven predominantly by rainfall since 1980 were as much as 2.5 times larger than floods predominantly driven by snowmelt.

For example, consider a storm with 100% rain. Although it contains just 20% more rain than a storm with 80% rain, the average flooding event it influences is about 33% larger, according to the team’s study. Because even slight decreases in the amount of precipitation falling as snow can result in significantly more severe floods, understanding how traditional expectations of precipitation, water supply, and flooding in the western U.S. are changing is crucial for resource managers and flood agencies, study co-author and Stanford hydrologist Noah Diffenbaugh said in a statement.

“States like California are well-aware that, as the snow hydrology of the western U.S. continues to change, the infrastructure that was designed and built around the old climate of the last century will continue to be pushed to its limits,” said Diffenbaugh. “Our results shed new light on how rapidly planners can expect extreme runoff to intensify as precipitation becomes more dominated by rain throughout the region.” 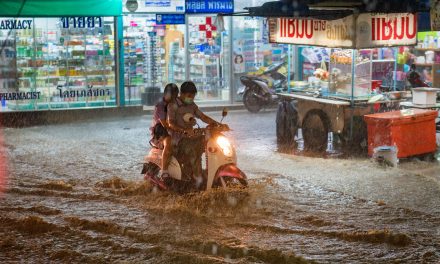