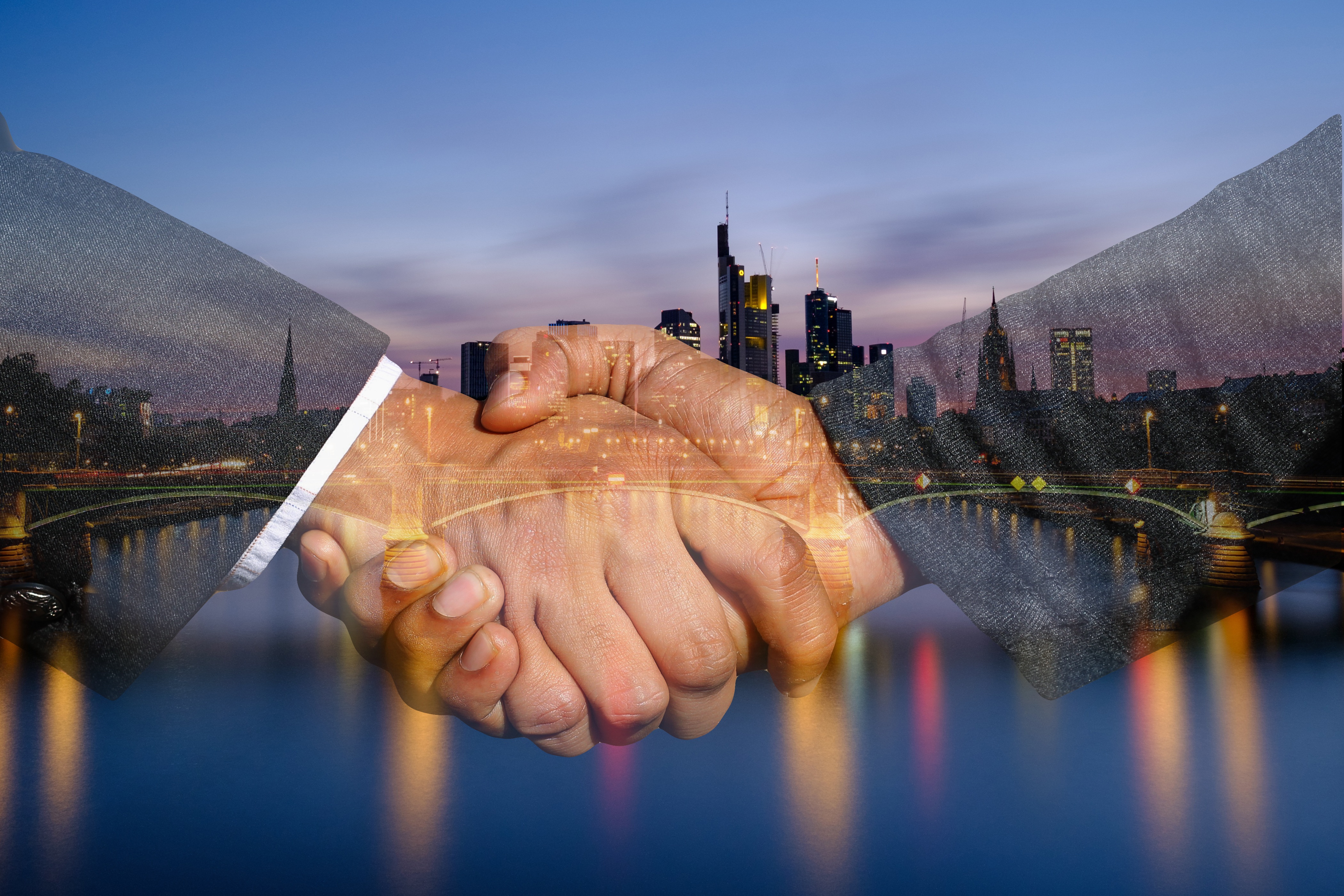 In July, flooding caused by an intense rainstorm in the Halkidiki region of northern Greece led to 7 deaths and more than 100 injuries. The flooding, which occurred in the middle of one of Greece’s traditionally driest months, knocked out water and power in much of the affected area for several weeks. The flood effects incapacitated this popular tourist destination during its busiest season. 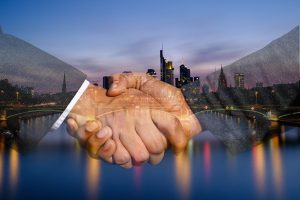 The July storm was not the nation’s only recent brush with severe flooding. In 2017, a spate of storms over the Western Attica region caused 23 deaths. Heavy storms persisted throughout 2018, affecting large swaths of northern, central, and eastern Greece.

Despite these floods, securing funding for infrastructure projects has been difficult for the federal government, which is still rebounding after the 2009 debt crisis.

The Council of Europe Development Bank (CEB; Paris, France) recently announced that it will loan the Greek federal government €70 million to help modernize its flood-prevention infrastructure.

In need of infrastructure investment

According to estimates from BMI Research (BMI; London), Greece’s current rate of investment in infrastructure is less than half of what it was before the 2009 debt crisis. During the last decade, unfulfilled maintenance needs for existing infrastructure have contributed to a total infrastructure investment gap of at least €13 billion compared to averages for other European Union nations, according to BMI.

The World Economic Forum Global Competitiveness Report 2018 finds that Greece’s average investment level for all types of infrastructure between 2009 and 2018 was only about 14% of its gross domestic product, the lowest figure among all European Nations.

CEB raises funds in international capital markets, which are then offered as loans to support infrastructure projects in its 41 member states. Besides providing funding, CEB staff also offer technical expertise to borrowers to ensure each funded project functions as intended.

“The financing of climate change mitigation and adaptation measures is among the Bank’s top priorities,” said CEB Governor Rolf Wenzel in a statement. “I am pleased that, with this loan, the CEB is supporting the flood prevention plan of founding member state Greece to help shield the country and its population against a repeat of the disastrous effects of flooding.”

Funds from the CEB loan will support projects that focus specifically on preventing floods in the regions of Attica, Central Macedonia, and the Peloponnese. These areas contain many of Greece’s cultural landmarks and have experienced chronic flooding in recent years. 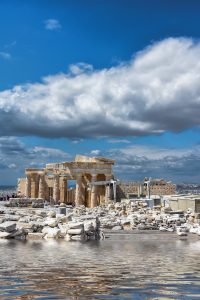 Projects supported by the CEB loan include increased protections for several of Greece’s most famous archaeological sites, which contribute greatly to tourism. In 2014, severe flooding caused damage to the Temple of Artemis at Vravrona, interrupting tourism and threatening an important cultural heritage site. Anestiev/Pixabay

Among other interventions, the loan will enable Greece to build or renovate its drainage networks and stormwater conveyance systems and create new “water-retaining structures,” according to the release.

Approved projects also include increased protections for several of Greece’s most famous archaeological sites, which contribute greatly to tourism. In 2014, for example, storms over Attica delivered at least 80 mm (3 in.) of rain — about 1/7 of the region’s annual rainfall — over the course of just a few days, described The Greek Reporter. The deluge drowned out the Temple of Artemis at Vravrona, an important landmark just outside of Athens, and caused costly damages.

Other environmental loans announced by CEB in July include 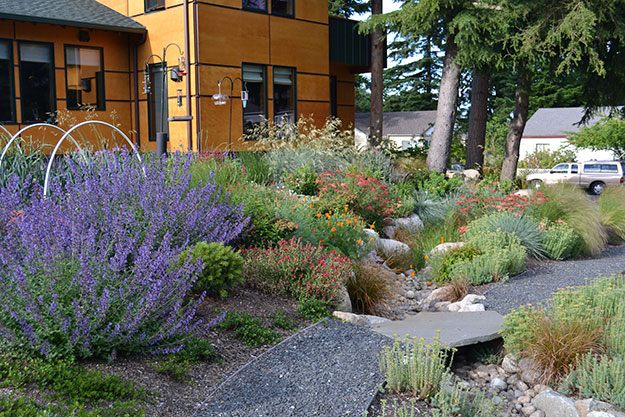 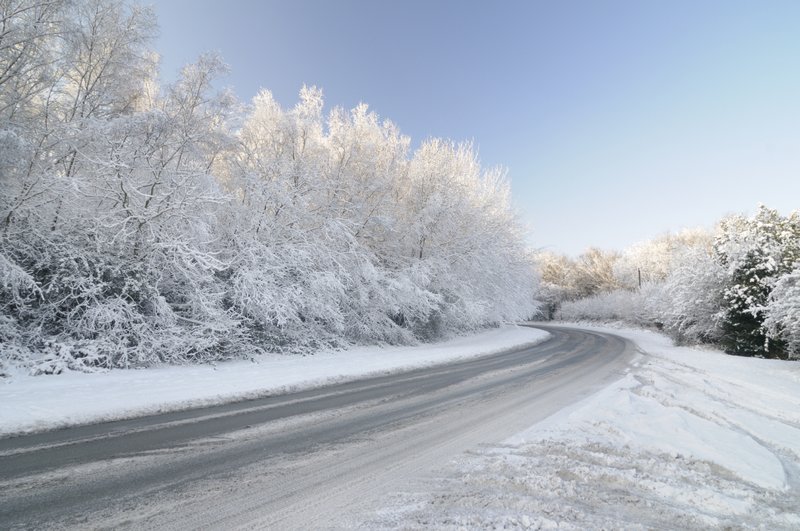