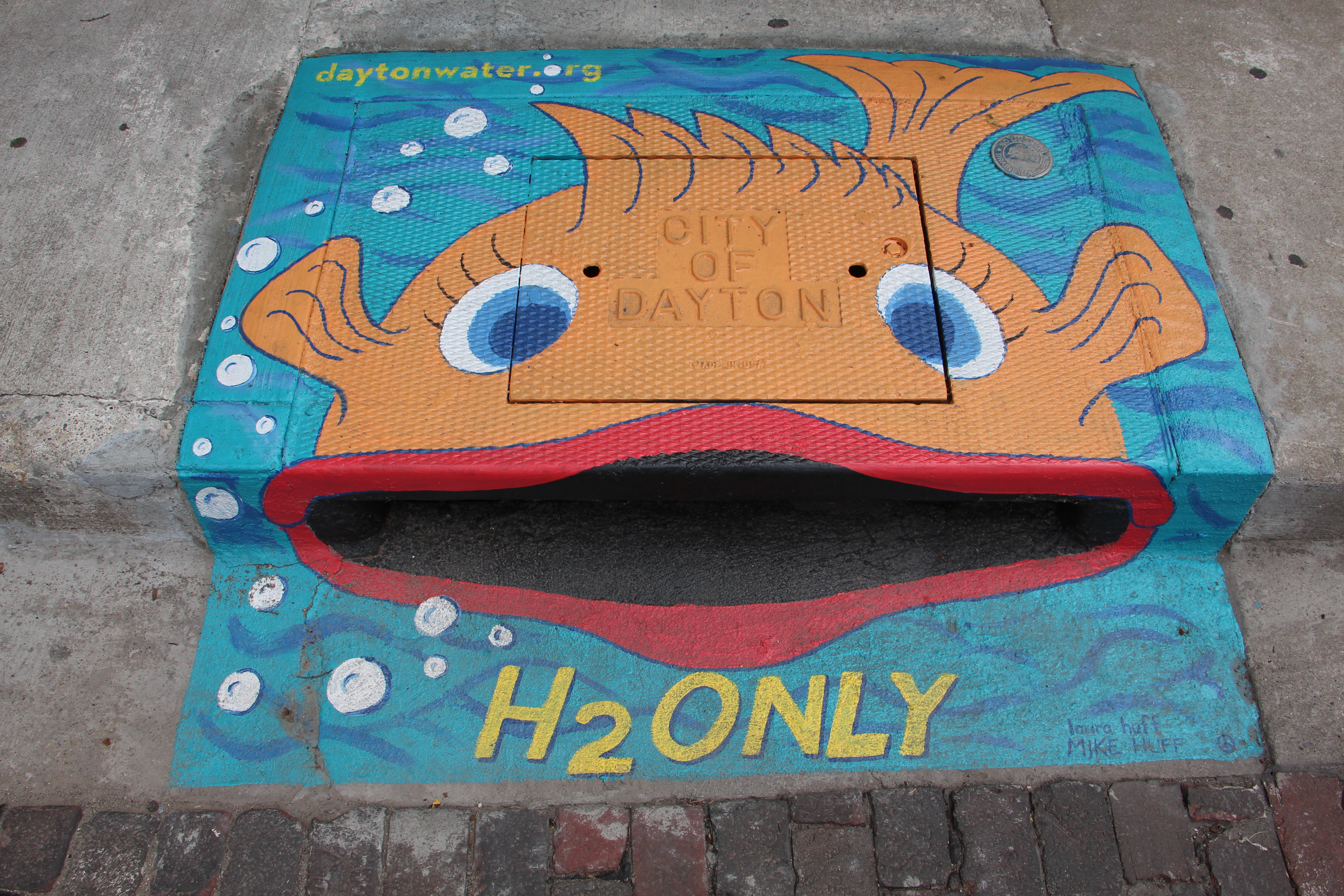 During September and October, Water Environment & Technology (WE&T) magazine readers were asked to show innovative ways they manage, educate about, or deal with damage caused by stormwater.

Winners, chosen by online vote, were

Browse a full gallery of all entries below.

WE&T holds photo contests with different themes every 3 months. Winners receive exclusive WE&T-themed prizes and their photos are featured in the “From the Field” section of the magazine.

Stay up-to-date with current contests by following WEF’s Facebook page. The next photo contest will be open for entries Dec. 1. 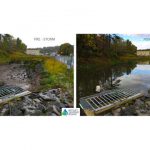 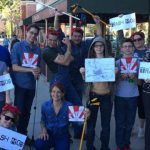 2nd place: The City of Colorado Springs, Colo., raises awareness about keeping public areas garbage-free with “Trash Mob” sessions, inspired by internet-famous “flash mobs”. Trash Mob volunteers spend about an hour at a time cleaning up parks, trails, creeks, and neighborhoods around the city, encouraging others to pitch in. In effect, the Trash Mobs limit the amount of pollutants and debris that reaches crucial waterways via stormwater. Wendi Knutsen/City of Colorado Springs Public Works Department. 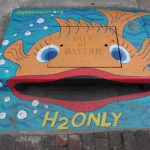 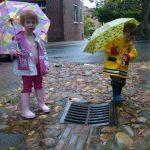 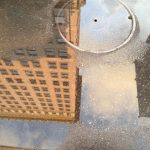 Although it carries risks for the environment and public health, stormwater is not always a negative. The aftermath of a rainstorm in Cincinnati offered excellent views of city skyscrapers to passers-by. Mike Beezhold/HDR, Inc. 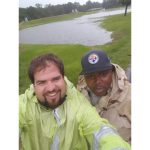 BJWSA Wastewater Operators Tyler McTeer and Oliver Simmons at St Helena Wastewater Treatment Plant in the aftermath of Hurricane Irma. Tyler and Oliver were on the stay-behind crew and worked in the wind and rain to assess damages at the storm’s worst points. Tricia Kilgore/Beaufort-Jasper Water and Sewer Authority. 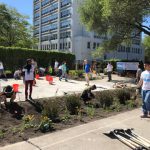 Volunteers from around the country gather at at Manierre Elementary School, Chicago, Ill., during WEFTEC 2017 to build an outdoor learning area for students, complete with a bioswale to help manage stormwater and improve the local water environment. Stevi Hunt-Cottrell/Water Environment Federation. 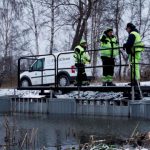 A stormwater cassette which cleans heavy metals up to 75-80% and oils up to 98% was deployed at a “dead” canal in Sweden. Today, fish have returned to the canal. Peter Eneroth / FlexiClean AB. 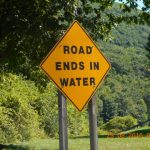 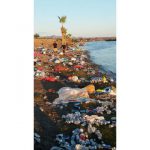 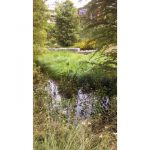 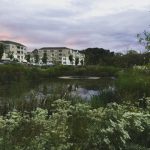