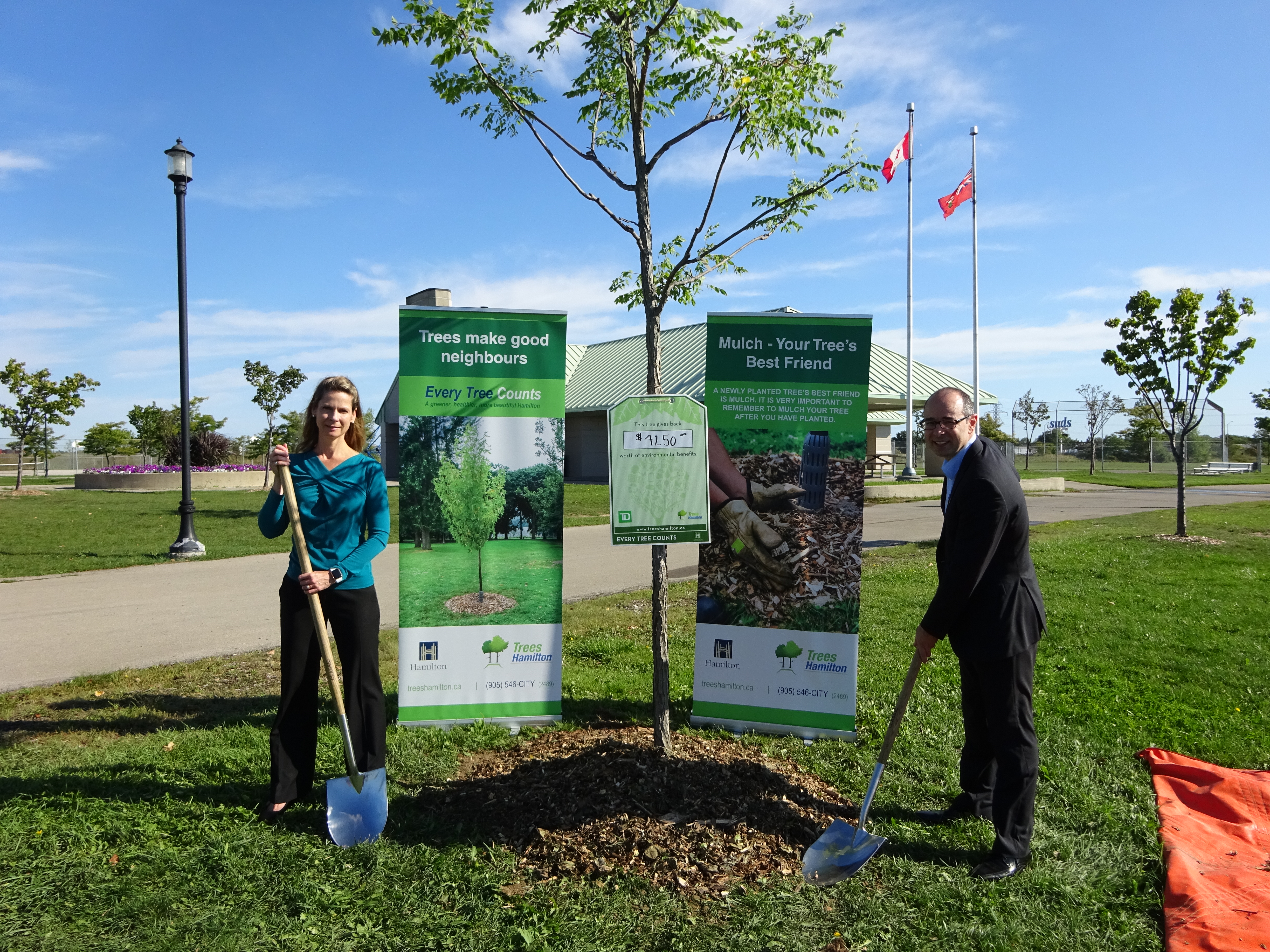 While it may be true that “money doesn’t grow on trees,” the City of Hamilton (Ontario, Canada) wants residents and visitors to know that each tree can add thousands of dollars to the value of its surrounding community. 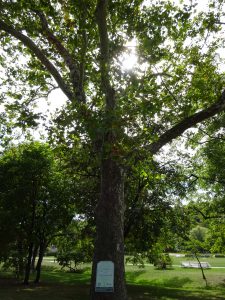 Gage Park covers 71 acres of land in downtown Hamilton, and contains more than 100 different tree species. Many of the park’s larger trees, such as this one, were valued at as much as $20,000. Photo credit: Alex Moroz/City of Hamilton.

To help raise awareness of both the economic and ecological benefits provided by local trees, city environmental workers labeled about 150 trees in centrally located Gage Park with price tags that estimate each tree’s individual contribution to the city’s bottom line. The campaign took place on Sept. 21, which is annually celebrated in Canada as National Tree Day.

To estimate the value of each tree, park administrators used a specialized Tree Benefit Calculator that incorporates data from the “i-Tree” suite of tools released by the U.S. Forest Service. By inputting the tree’s species, diameter, location, and the type of land it occupies, the calculator outputs financial benefits for the community in terms of the tree’s effect on stormwater retention, air quality, property values, carbon containment, energy savings, and more.

Many of the trees in Gage Park were found to hold values in excess of $20,000.

Adding up the benefits 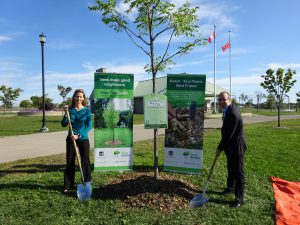 The City of Hamilton joins many cities that have used i-Tree or similar tools to strengthen advocacy initiatives. Featuring five programs that quantify benefits from individual trees to regional forests, i-Tree tools have been used for many purposes since the suite’s 2006 release.

Provided that enough information is known, anybody can use the Tree Benefit Calculator to price urban trees in their neighborhoods. The U.S. Forest Service also provides a tool called i-Tree Hydro, which places findings from tree analyses in terms of their effects on water quantity and quality.

The StormTV Project Returns for 2016 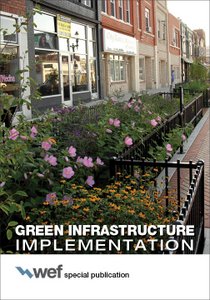