In Chesapeake Bay this year, the amount of algae that will decay will render a stretch of water approximately equal to the volume of 2.3 million Olympic-sized swimming pools unable to support life. According to the U.S. Geological Survey (USGS), the National Oceanic & Atmospheric Administration (NOAA), and local partners in the Chesapeake Bay watershed, this is good news.

Every summer the Chesapeake Bay develops a “dead zone” — in which decaying algae blooms consume all the dissolved oxygen. The more nutrient pollution from agriculture, wastewater, and stormwater that eventually flows into the bay, the more sustenance the algae receives, and the larger the dead zone becomes.

USGS nutrient runoff and water quality data suggest that the Susquehanna River, a major Chesapeake Bay tributary, delivered 17% fewer contaminants into the Bay from January through May than the annual average. This year’s smaller-than-average dead zone, which is expected to cover about 6.58 km3 (1.58 mi3), can be explained in part by less rainfall and a lower river flow in addition to decreased nutrient loading.

“There has been a recent trend toward less hypoxia later in the summer that may signal an emerging response to actual reductions in nutrient pollution,” said Donald Boesch, president of the University of Maryland Center for Environmental Science, in a press release. “But it’s no reason to be complacent — we have a long way to go to finish the job.”

Experts base their annual dead zone size predictions on data collected from more than 400 real-time stream gauges placed throughout the estuary by USGS. From that data, NOAA-sponsored researchers at the University of Maryland (College Park) and University of Michigan (Ann Arbor) create models to estimate dissolved oxygen conditions as they change during the summer months. 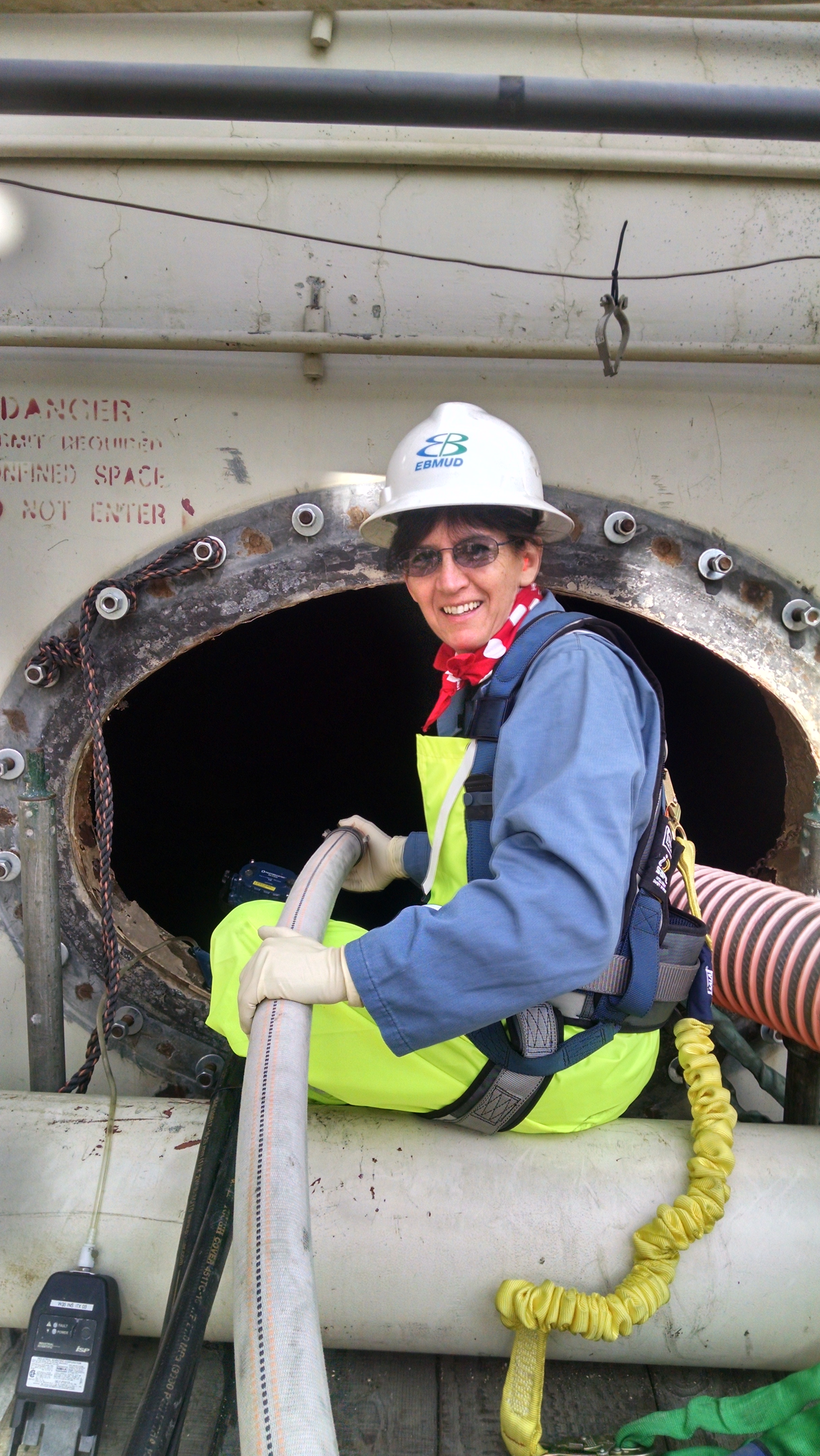