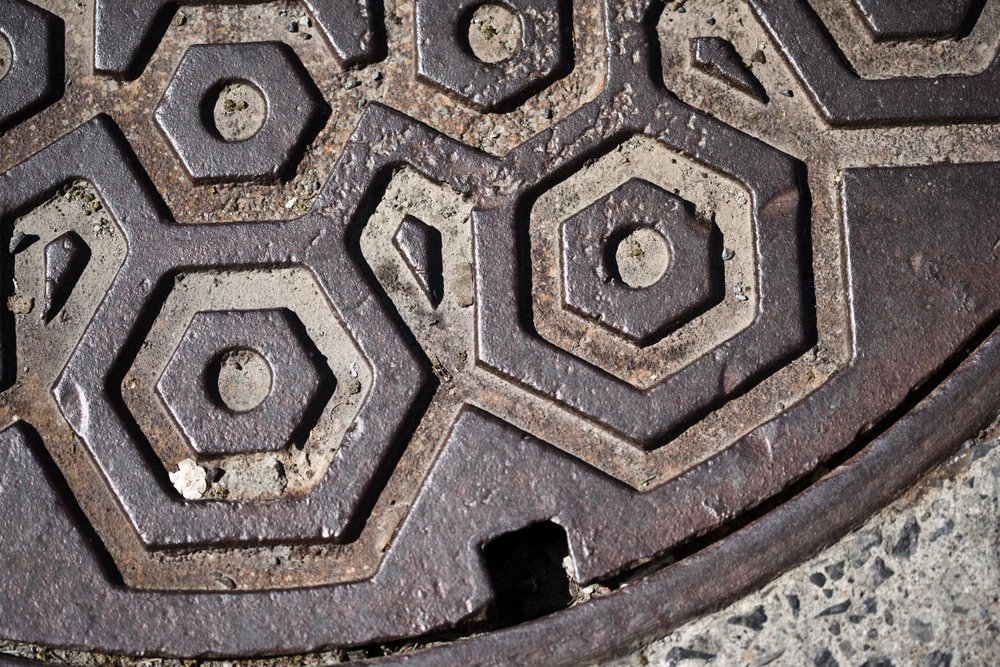 On March 8, the Water Environment Federation announced that it is accepting applications for its second annual National Municipal Stormwater and Green Infrastructure Awards Program. Phase I and Phase II municipal separate storm sewer system (MS4) permit holders are invited to submit an application by April 15.

An expert committee will review the entries. Each applicant will be designated a Bronze, Silver, or Gold community within the categories of both program management and innovation. WEF also will identify high-performers in program management and innovation. The Phase I and Phase II communities with the overall highest score will be honored as the formal winners of the 2016 National Municipal Stormwater and Green Infrastructure Awards.

The winners and benchmarking results will be announced this summer. Winners will be celebrated at the Stormwater Congress luncheon at WEFTEC 2016, which will take place Sept. 24-28 at the New Orleans Morial Convention Center.

The MS4 awards program launched in 2015 through a cooperative agreement with the U.S. Environmental Protection Agency. In its first year, the program received 8 Phase I and 22 Phase II applications. See the 2015 benchmarking results and read more about last year’s winners.