Flooding in urban areas from stormwater runoff may be mitigated when state and local governments plan a coordinated effort to reduce risk. The Illinois State Water Survey (ISWS) and the Illinois Department of Natural Resources (IDNR) offered their support to communities by developing a model ordinance that city and county officials can use when revising or drafting their own stormwater ordinances.

The model ordinance is a template containing the minimum requirements for an effective ordinance and best practices for maximum stormwater protection. It is intended as a stand-alone document to assist communities in revising their stormwater management ordinance requirements. It also could be used as a guide to add stormwater provisions to existing subdivision ordinances, building codes, or zoning ordinances.

“The stormwater model ordinance is one tool a community can use to manage stormwater and reduce flood damages,” said Sally McConkey, head of the Coordinated Hazard Assessment and Mapping Program with ISWS. “Adopting provisions of the ordinance can also earn Community Rating System points for participating communities, which can lower flood insurance rates.”

In the past century, nearly all flood claims involving private and federal flood insurance came from urban areas. About 90% of those claims were from areas located outside of mapped floodplains, according to the Report for the Illinois Urban Flooding Awareness Act. With extreme precipitation events increasing by as much as 40%, local ordinances are becoming particularly important as communities look to mitigate stormwater runoff damage to new development and redevelopment. 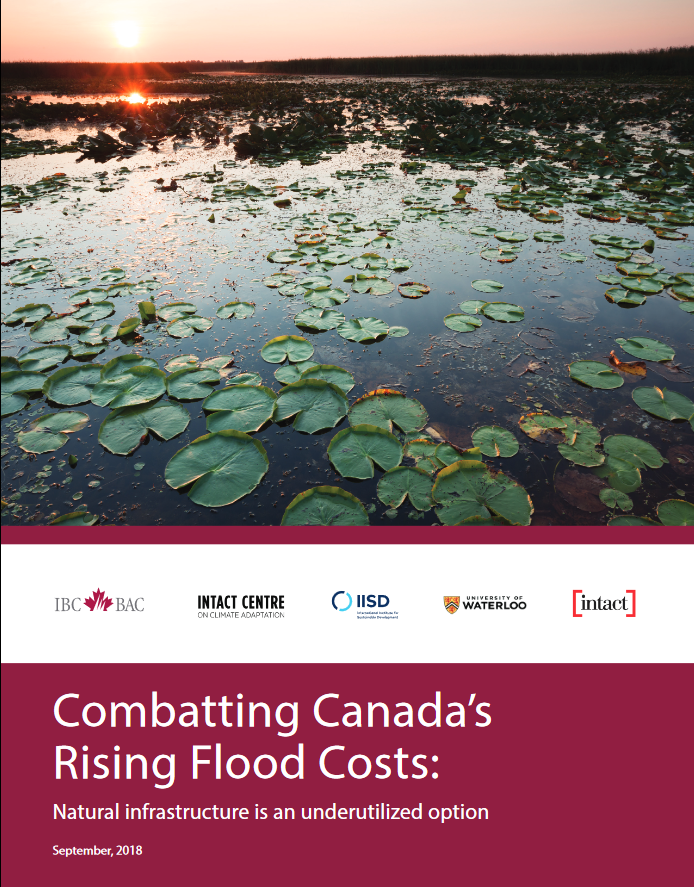