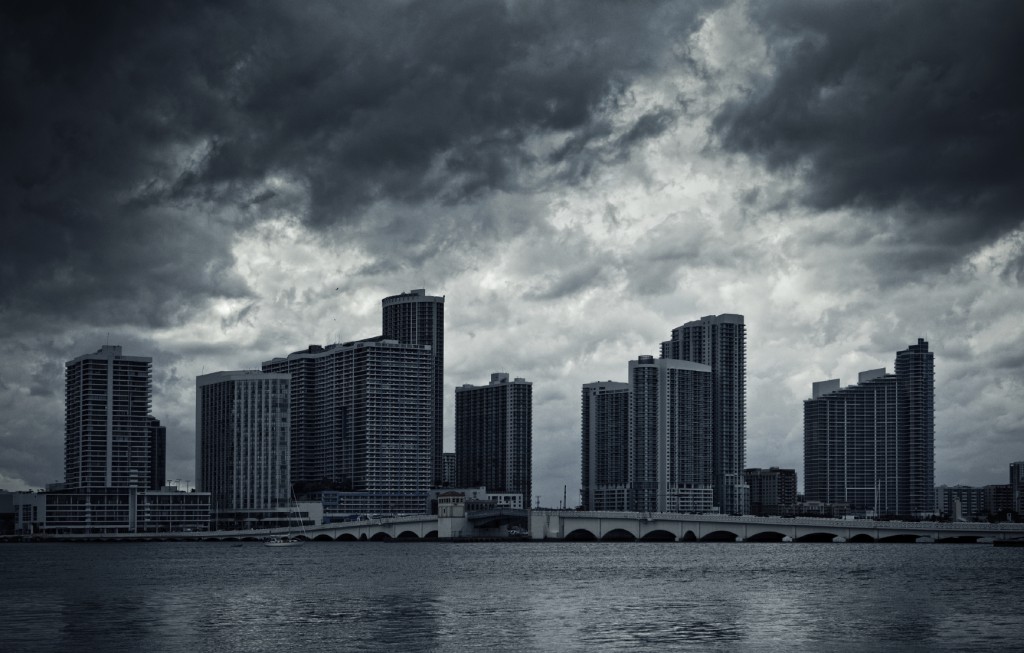 Current flood models do not account for cities’ effect on local rainfall patterns, which could lead to significantly underestimating the severity and frequency of floods in urban areas, a study finds.

The most notable changes in flood magnitude occurred when the watershed was urbanized moderately — that is, 20% to 30% covered with impervious surfaces. The results indicate that the risk of underestimating flood changes is larger for moderately urbanized watersheds than completely urbanized or undeveloped areas, said Long Yang, a postdoctoral research associate at Tsinghua University and first author of the study.

The study also highlights the need to consider urban meteorological feedback. According to researchers, flood models that do not incorporate the ways cities modify rainfall patterns could underestimate the magnitude of future floods by as much as 50%.

“Over the last two decades, we’ve seen an increase in major flooding in urban areas,” Niyogi said. “Many factors are contributing to that change, including extreme weather, climate change, and climate variability. But evidence is also emerging that cities themselves are significantly and detectably changing the rainfall patterns around them.”

Research published in the June issue of Urban Climate builds on growing evidence showing that cities measurably shift rainfall patterns by sending signals to the atmosphere that can alter how rain accumulates, its intensity, the frequency of downpours, and the dynamics of how storms evolve.

Hydrologic engineers make projections about future floods with a liner model that assumes flood magnitude increases at the same rate as impervious coverage and rain. But study authors think this model does not tell the whole story. It treats cities as isolated systems that respond to changes in rainfall but do not affect the outside system, such as the atmosphere.

By omitting this complex relationship between cities and local rain patterns, the linear model could greatly underestimate flood changes and undermine the effectiveness of flood-control designs, said Niyogi. “Models need to move beyond the traditional approach to consider the feedbacks cities have on local rainfall.”