On March 26, Colorado Gov. John Hickenlooper signed into law H.B. 1144, a bill phasing in the prohibition of microbeads between Jan. 1, 2018 and Jan. 1, 2020. The law will ban the production, sale, manufacture, and promotion of personal care products containing synthetic plastic microbeads.

Microbeads are typically made of polyethylene or polypropylene and are commonly found in personal care products as exfoliants. These small plastic particles are generally not trapped during wastewater treatment. They can absorb toxins from the water, and these toxins can move up the food chain when aquatic animals consume microbeads.

On March 23, New Jersey Gov. Chris Christie also signed a bill that will begin phasing out microbeads in 2018. Christie agreed to support the revised measure after noncompliance fines were lowered from $10,000 to $500 and enforcement power was limited to the head of environmental protection.

Illinois became the first state to ban microbeads in June of 2014. Legislation is pending in other states, and in early March, Congress introduced a federal bill, the Microbead-Free Waters Act of 2015. 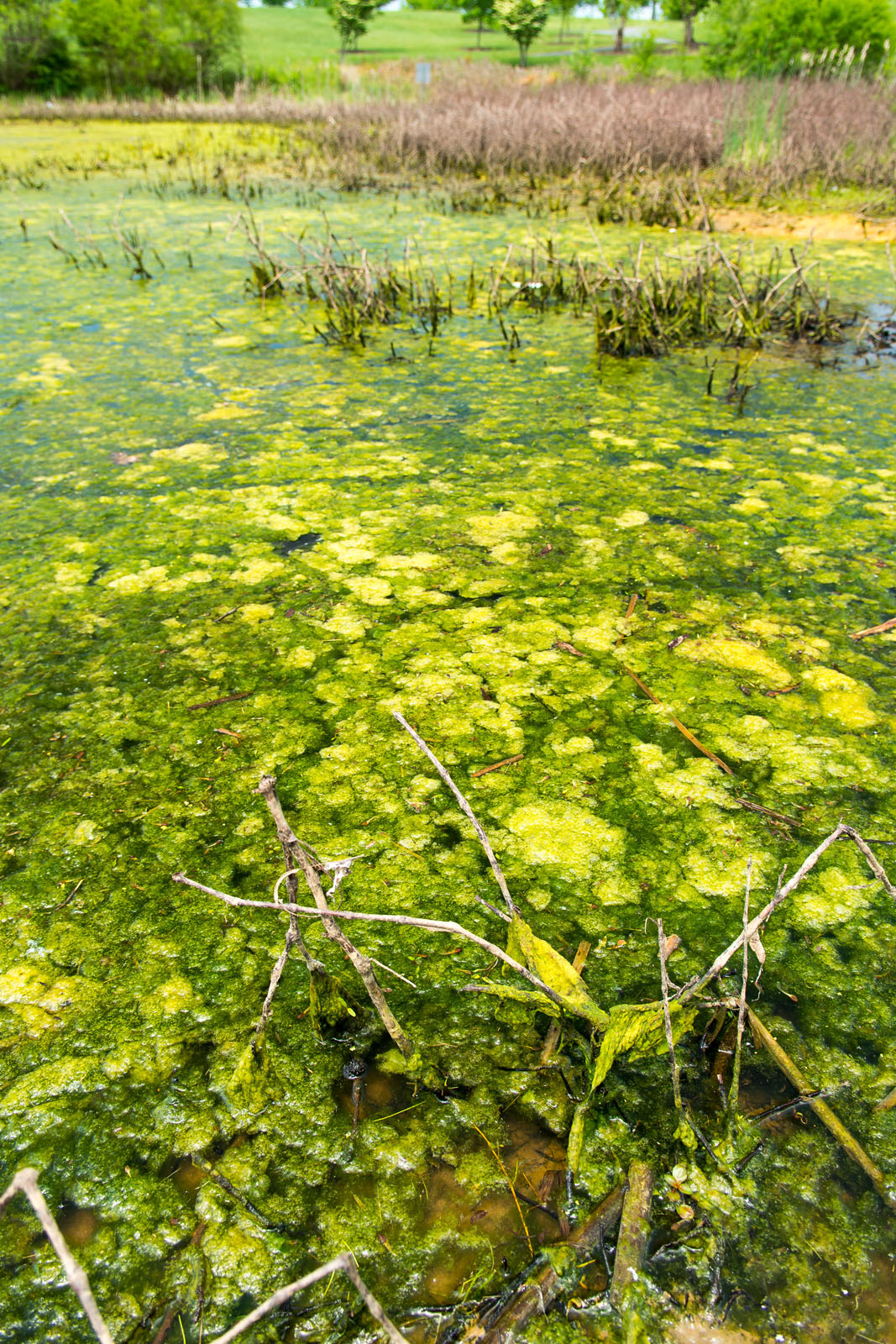