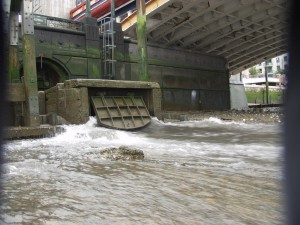 In mid-September, Thames Water was given the green light to begin building London’s ‘super sewer.’ The 25-km (16-mi) tunnel will reduce combined sewer overflows to the tidal River Thames. From Acton storm tanks in West London, the tunnel will run underground, beneath the river, to Abbey Mills Pumping Station in East London where it will connect to the Lee Tunnel. The sewage collected from the 34 most polluting discharge points along the tidal river in Central London will then be taken via the Lee Tunnel to Beckton Sewage Treatment Works for treatment.

According to Andy Mitchell, chief executive of Thames Tideway Tunnel, the tunnel would have captured 97% of the sewage that poured in to London’s river if it had been in operation last year. “Hardly a week goes by when untreated sewage isn’t pouring into London’s river, and we are pleased that we can now start to tackle this archaic problem,” he said. 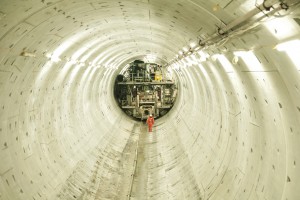 The Thames Tideway Tunnel will take seven years to build, and main construction can now start in 2016 as planned. The project has been given a Development Consent Order, or DCO, by the government, to be built as proposed using 24 construction sites across London. It will involve using six tunnel boring machines from five drive sites and will directly create more than 4,000 jobs. The project will be paid for by Thames Water sewerage customers, who will see an increase of up to a maximum of £70-80 (in 2011 prices, excluding inflation), by the mid-2020s.

“The system we have currently does not have the capacity to cope with the existing population, let alone support a city growing by 100,000 people a year,” said Baroness Jo Valentine, chief executive of London First. “An additional 600,000 properties will need to be built by 2030, and each of those homes will need at least one toilet – we need the Thames Tideway Tunnel.”

CH2M HILL has been the program manager of the Thames Tideway Tunnel since 2008, working closely with Thames Water through all phases of the project, including the scheme design, stakeholder communications, and management of planning consents. Read more. 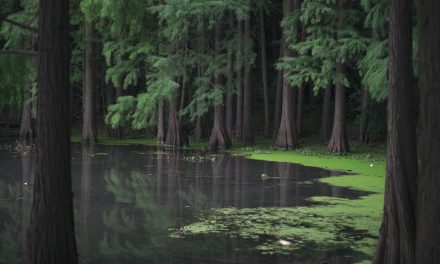 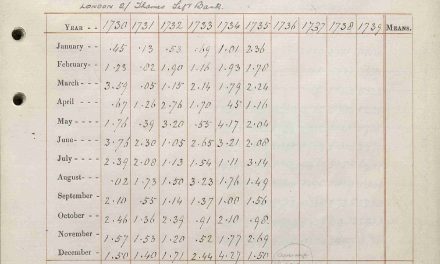