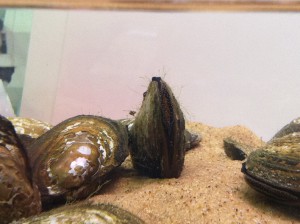 A Stanford University study published in the July issue of Environmental Science and Technology shows that bivalves, including clams and mussels, can remove some compounds of emerging concern (CECs) from water in a matter of days. CECs include compounds from pharmaceuticals, personal care products, herbicides, and flame retardants. They are difficult to remove during wastewater treatment and have been found in waterways in trace amounts. CECs can have adverse effects on aquatic life.

In the Stanford study, researchers subjected native California floater mussels and invasive Asian clams to treated wastewater with various concentrations of CECs. According to researchers, native mussels can filter about two liters of water per day. Within 72 hours, the clams and mussels had removed up to 80% of some chemicals.

The study’s findings make a case for the conservation and restoration of freshwater bivalve habitat — an important endeavor considering that more than 70% of native U.S. freshwater mussels are at risk of extinction. Additionally, bivalves could be put to work in wetlands and managed natural water systems to further treat wastewater effluent as well as agricultural and urban runoff. Read more. 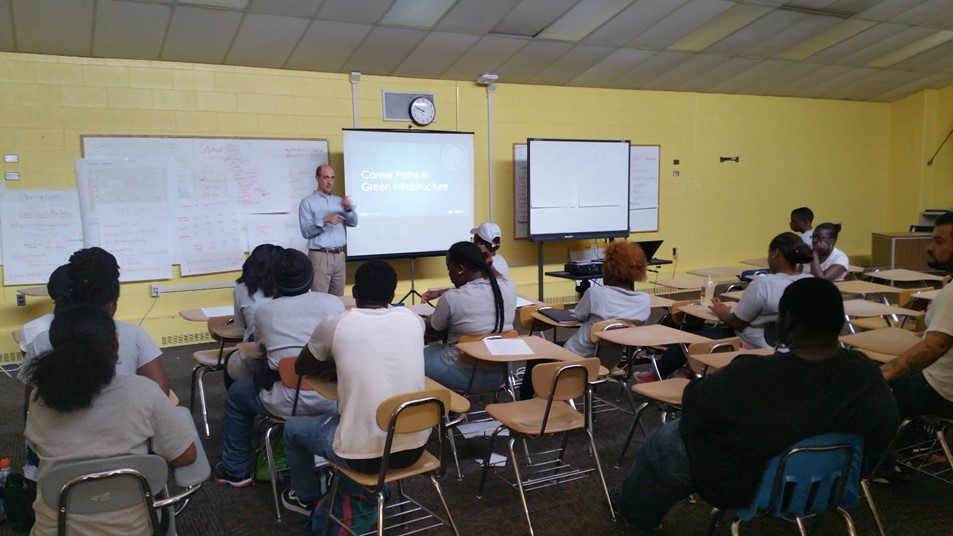