In November, President Obama established the State, Local, and Tribal Leaders Task Force on Climate Preparedness and Resilience to advise him on how the Federal government can best respond to the needs of communities nationwide. The task force, made up of 26 officials from across the country, held its fourth and final meeting on July 16 and will provide final recommendations to the president in the fall.

However, on the 16th, the president announced a series of actions in response to the task force’s early feedback. The actions are intended to help communities develop more resilient infrastructure, and better rebuild existing infrastructure.

3-D Elevation Program Partnership
The U.S. Geological Survey and other federal agencies launched a $13.1 million 3-D Elevation Program partnership designed to bring federal agencies, academia, corporate entities, states, tribes, and communities together to develop advanced 3-dimensional mapping data of the United States.  These data and related tools will be used in the areas of flood risk management, water resource planning, mitigation of coastal erosion and storm surge impacts, and identification of landslide hazards as an essential component of supporting action on climate resilience.

Coastal Management Programs
The National Oceanic and Atmospheric Administration (NOAA) announced new program guidance under Section 309 of the Coastal Zone Management Act to ensure greater consideration of how climate change may exacerbate challenges in the management of coastal areas.  Through this effort, $1.5 million of competitive funding will be available to help states and tribes make improvements to their coastal management programs.

Also included in the President’s announced actions is a National Disaster Resilience Competition, which builds on the success of Rebuild by Design. The Department of the Interior’s Bureau of Indian Affairs also launched a new $10 million Federal-Tribal Climate Resilience Partnership and Technical Assistance Program. FEMA will release new guidance for State Hazard Mitigation Plans that calls upon states to consider climate variability as part of their requirement to address the probability of future events in state planning efforts. See all of the actions announced. 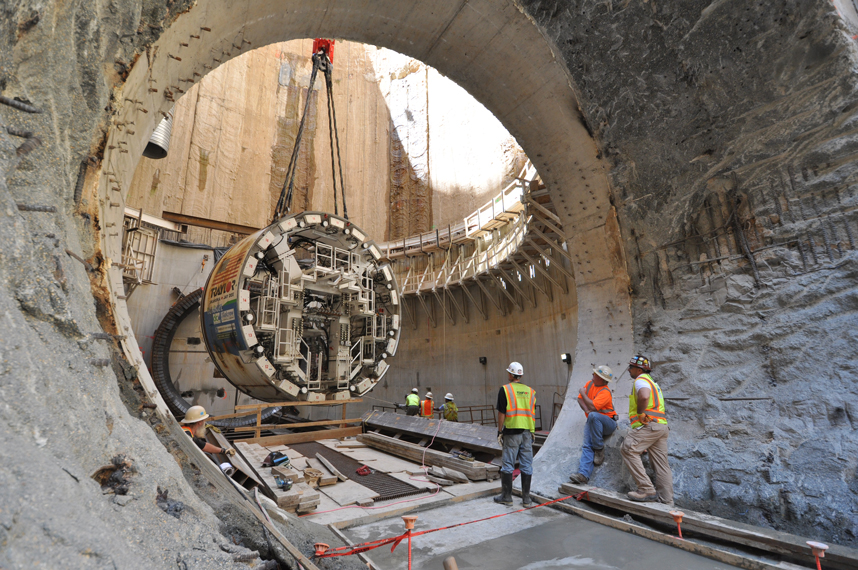