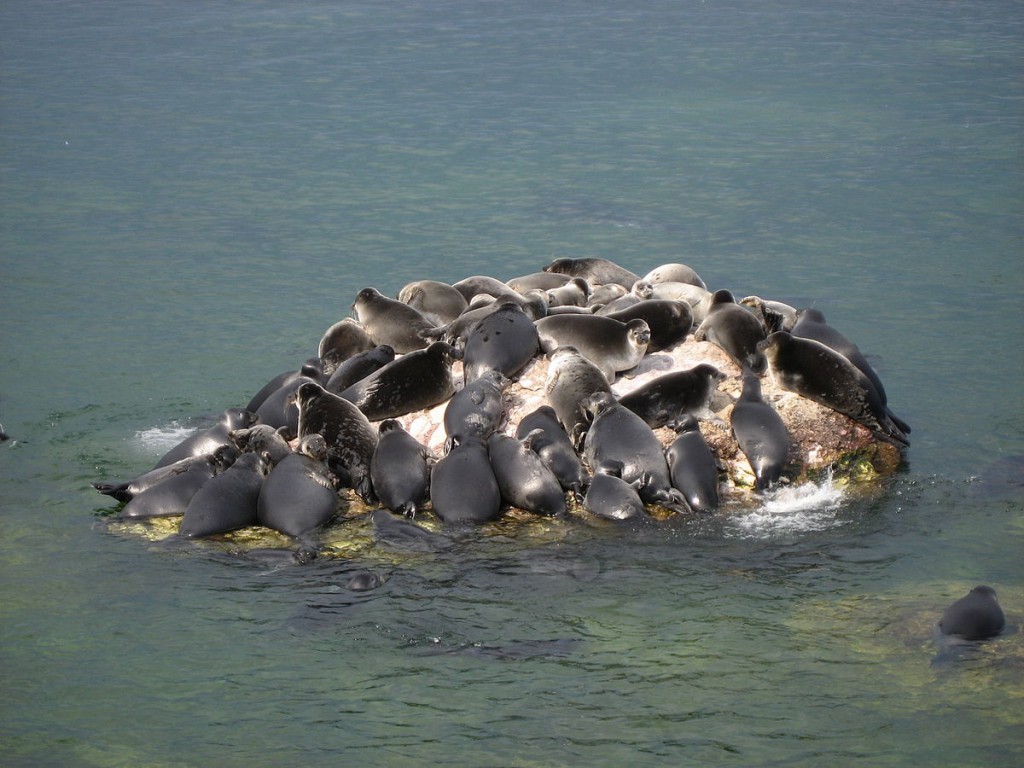 On July 1, Russian President Vladimir Putin signed a new law protecting Lake Baikal in southeast Siberia. The lake is the world’s deepest at 644 km (400 mi) long and more than 1.6 km (1 mi) deep in some areas. It holds 20% of the world’s unfrozen fresh water reserves. With an enormous amount of biodiversity, the lake is also referred to as the ‘Galápagos of Russia.’ Under the law, any new construction or significant reconstruction will require a permit and review by environmental experts. Experts also will delineate water and fisheries protection zones around the lake. Additionally, the law bans hazardous waste disposal on Baikal nature territory.

After pressure from the United Nations Educational, Scientific, and Cultural Organization to remove the lake from the list of World Heritage sites if it didn’t comply, Russia removed a large source of pollution from the lake. The Baikal Pulp and Paper Mill closed on December 25, 2013. Russia has authorized $1.4 billion through 2020 for remediating the mill site and other environmental efforts around Lake Baikal.