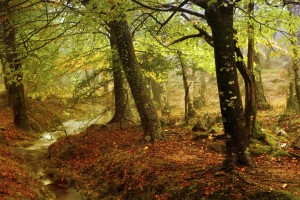 On April 21, a 182-day public comment period opened on the U.S. Environmental Protection Agency (EPA) and U.S. Army Corps of Engineers proposed waters of the U.S. (WOTUS) rule. Comments can be submitted until Oct. 20. The rule seeks to clarify the definition of waters subject to the regulatory scope of the Clean Water Act, which was more narrowly defined in 2001 and 2006 Supreme Court rulings. The proposed rule would replace 2003, 2008, and 2011 (draft) guidance issued after the court rulings created uncertainty.

According to EPA and the Army Corps, the rule would subject about 3% more U.S. waters to Clean Water Act jurisdiction. While the proposed rule would expand jurisdiction from existing EPA-Corps guidance, it would not enlarge the jurisdiction beyond the Supreme Court’s narrow reading, according to the agencies.

Under the proposed rule, features such as prior converted cropland and certain ditches would not become jurisdictional. The proposed rule also makes no change to existing statutory and regulatory permit exclusions, such as those given to the agricultural sector.