On Jan. 6, more than two years after the United States District Court and Metropolitan Water Reclamation District of Greater Chicago (MWRD) reached an agreement to reduce they city’s combined sewer overflows (CSO), the consent decree has been officially approved.

Federal judge Judge George M. Marovich approved the city’s Long-Term Control Plan, which was criticized by environmental groups for the Tunnel and Reservoir (TARP) component. They called this part of the plan deficient and were concerned by the fact that it would take another 16 years to complete. However, the judge rejected these objections.

As part of the consent decree, Chicago will invest about $3 billion on its sewer infrastructure. The plan features more than 161 km (100 mi) of tunnels that will hold 66.2 million m3 (17.5 billion gal) of water. Further, although not required by law, MWRD will implement a green infrastructure plan that can capture, on a per storm event basis, 38,000 m3 (10 million gal) of capacity after 15 years. Read more.

On Jan. 16, New York State Department of Environmental Conservation Commissioner Joe Martens also announced a consent order to reduce CSOs into the Hudson River. The Long-Term Control Plan will be implemented by six Albany Pool communities. In addition to upgrading their systems, the communities also will integrate green infrastructure.

Most of the improvement projects will be completed within 10 years and a significant number of the projects to reduce bacteria will be completed in the first five years of the plan. Once fully implemented, the two county sewer districts will be able to capture 85% of the CSO volume and treat it for bacteria and sewage-related floatable waste.

Currently, recreation on the Hudson River is suspended for days following heavy precipitation.  As a result of the required water quality improvements, recreation is expected to be able to resume within 10 hours after most of the area’s typical rainstorms. Read more. 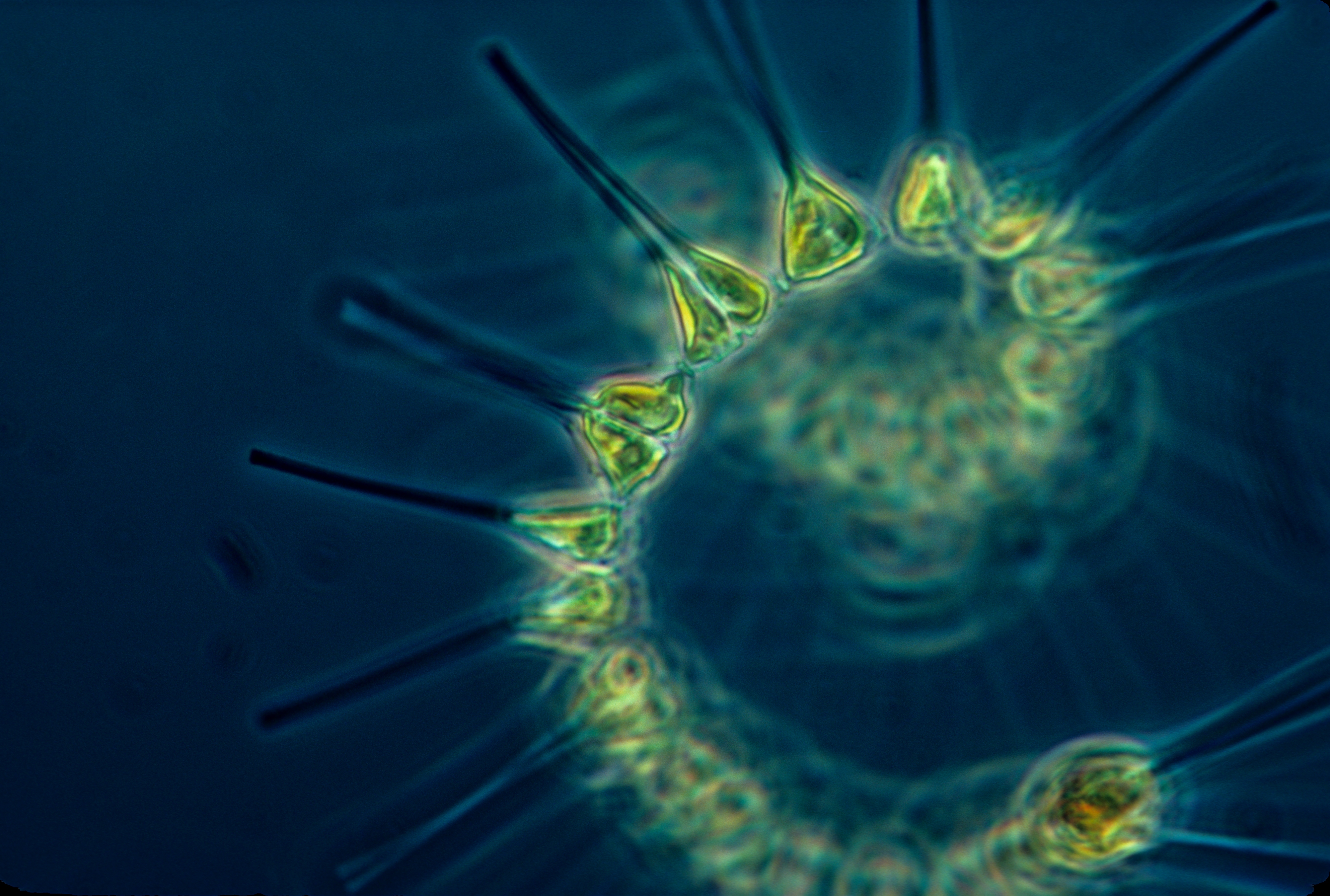 Facial Recognition AI Sizes up Hailstorms Before They Happen