On July 26, a U.S. appeals court upheld a previous 2003 court ruling that found ExxonMobil liable for $105 million in damages to New York City’s drinking water. ExxonMobil allegedly used methyl tertiary butyl ether (MTBE), a gasoline additive and identified animal carcinogen, into the early 2000s. MTBE was once used to improve combustion and reduce air pollution, but most gasoline no longer contains MTBE because of the danger to groundwater. In 2004, New York City banned MTBE, and the chemical is banned in 20 other states.

According to the city’s press release, ExxonMobil allegedly used the additive despite warnings from its scientists and knowledge that gasoline storage tanks in the borough of Queens would likely leak and groundwater cleanup would be costly. Southeast Queens contains 68 groundwater wells that serve as a backup water supply for New York City. “This decision upholds the jury’s earlier finding that ExxonMobil, and not New Yorkers who pay water bills, will be held responsible for the cost of the cleanup,” said Department of Environmental Protection Commissioner Carter Strickland. “This should be a warning to any company whose actions threaten New Yorkers’ health and quality of life,” said city Mayor Michael Bloomberg. Exxon plans to appeal to the U.S. Supreme Court. Read more. 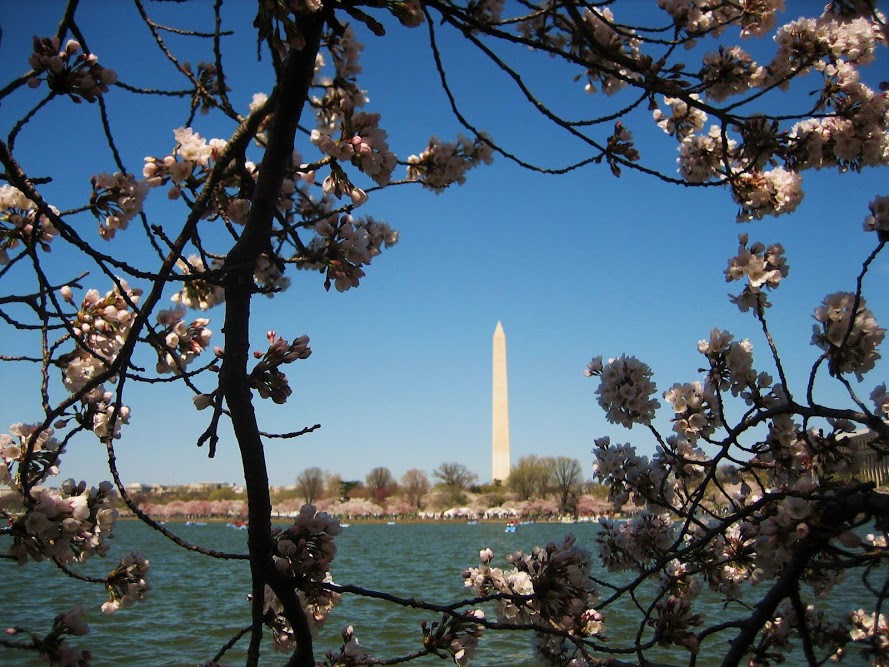