The U.S. Environmental Protection Agency (EPA) announced March 23 that additional time is needed to develop a schedule for the release of the proposed and final EPA stormwater rules. This short-term extension pushes the release of the rulemaking schedule back from March 16 to April 27 to allow EPA and the Chesapeake Bay Foundation to continue negotiations. At this time, it is expected that the proposed rule will be released sometime in spring 2013. 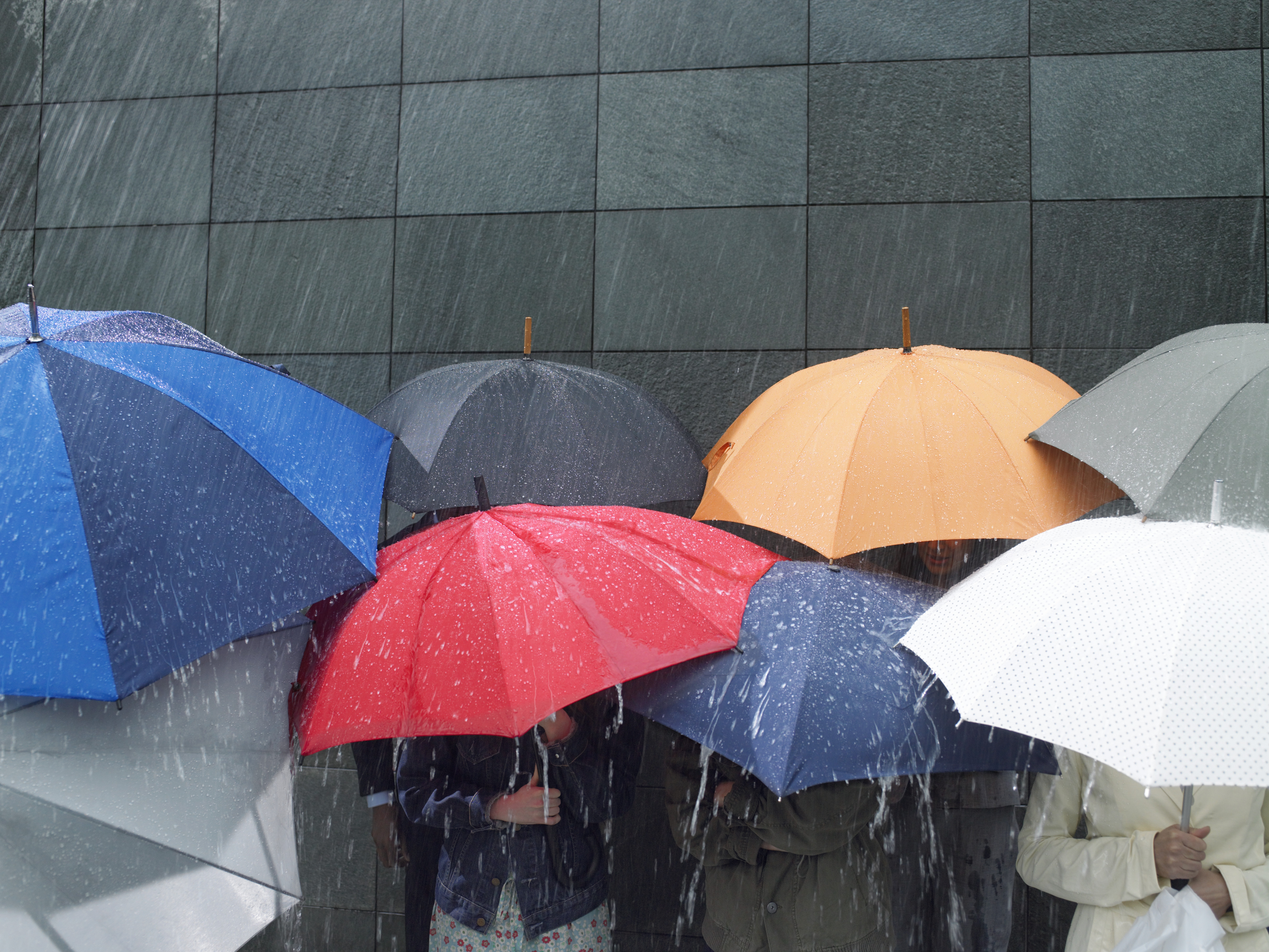 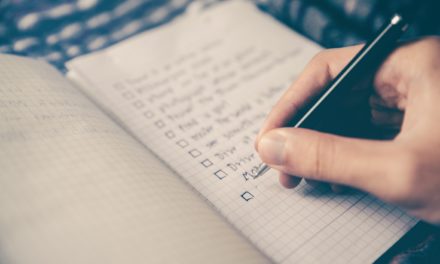