At WEFTEC 2011, Jim Hanlon, U. S. Environmental Protection Agency (EPA) Office of Water director, stated that EPA has not finalized analyses and alternative selection for the proposed stormwater rule, due for release Dec. 15. Following alternative selection, the proposed rule must undergo review by the Office of Management and Budget (OMB). Given the complexity of the rule, it is expected that OMB will likely follow the standard 90-day review window. Although EPA has not formally altered the release date, it appears the agency will not meet the Dec. 15 deadline. The Water Environment Federation (Alexandria, Va.) is following the proposed rule closely and will publish a special edition of the Stormwater Report and host a webcast explaining the rule and discussing its effects after the final release 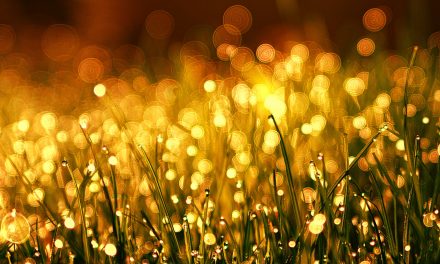