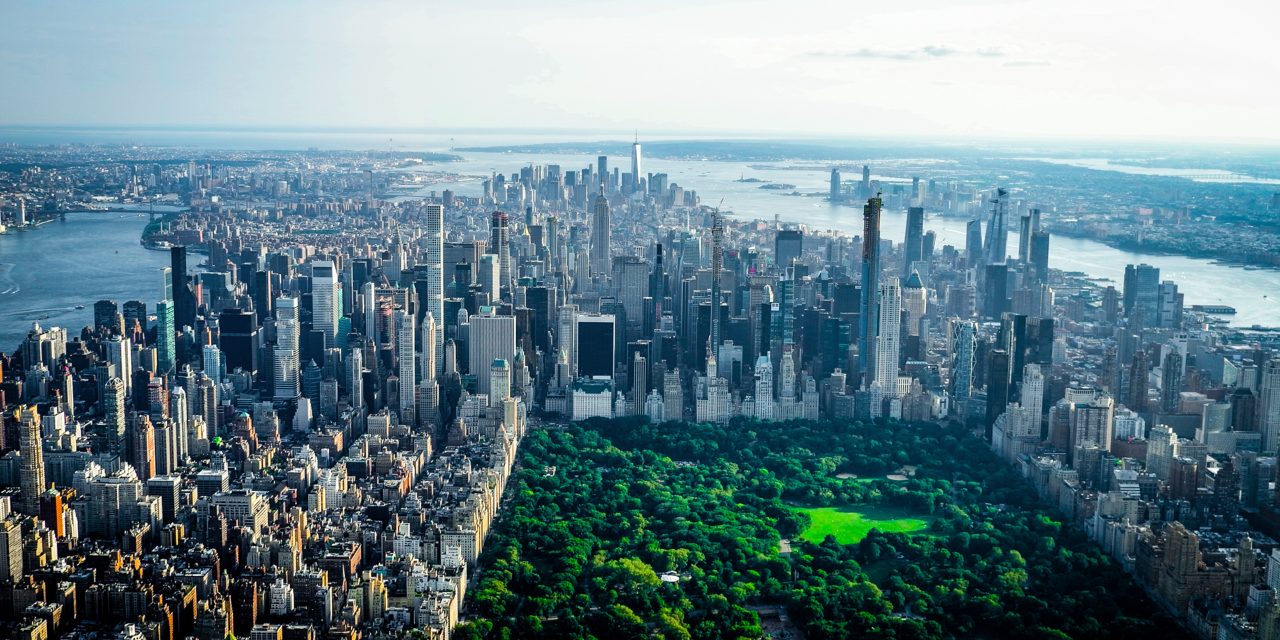 In 2015, the New York City municipal government completed an 8-year campaign alongside nonprofit and private-sector partners to plant one million new trees within city limits. Now, under freshman New York City Mayor Eric Adams, who entered office in January 2022, the largest city in the U.S. appears poised to pledge the establishment of an additional one million trees.

Expanding New York City’s tree canopy can help manage stormwater, reduce urban heat-island effects, absorb and store greenhouse gases, enhance biodiversity, and provide a host of additional co-benefits. But to maximize these benefits, ecology and urban planning experts caution that the location of these new trees as well as having long-term plans in place to maintain them is more important than their numbers.

‘Where’ Instead of ‘How Many’

J. Meejin Yoon, dean of the Cornell University (Ithaca, New York) College of Architecture, Art, and Planning, described that a project adding an additional million trees should continue to focus on lower-income areas to build equitable resilience against climate change.

“As with other forms of infrastructure, street trees have historically been deployed unevenly, exacerbating the inequities of the city and disproportionally exposing vulnerable communities to the effects of climate change,” said Yoon in a February statement about the new million-trees pledge. “These headline numbers are often achieved in areas that are the easiest and most affordable for the city to plant in, failing to deliver shade where it is the most needed.”

Nina Bassuk, program leader of the Cornell University Urban Horticulture Institute, added that a major weakness in the first million-trees pledge was a lack of long-term maintenance and protection for new trees. Approximately 250,000 trees introduced under the first campaign either died or were displaced shortly after they were planted, Bassuk said in a release.

“This is a tremendous loss since the greatest tree benefits are caused by the growth of a large canopy of leaves. We need trees to grow and thrive if they are to produce these benefits.”

Rather than focusing on a specific quota of new plantings, Bassuk called for greater investment in ongoing maintenance for new and existing trees throughout their full lifespan. Other priorities include improving root-accommodating soil coverage throughout the city. This includes expanding “structural soils” that enable tree roots to spread beneath paved sidewalks without compromising their weight-bearing capacity. It also means focusing on tree species diversity to improve resistance to diseases or invasive insects, Bassuk said.

“We can do a lot more to increase our urban tree canopy, but planting alone is not enough.”

The Problem with Private Lands

When it comes to expanding tree canopy citywide, the burden of planting and maintaining trees is not solely on the New York City municipal government and its partners. TNC estimates that about 47% of the city’s total tree canopy stems from privately owned trees. While the city government has a legal obligation to maintain trees on its land, trees on private property have little or no codified protections. Despite the net increase in total citywide tree canopy from 2010 to 2017, the TNC report describes that tree canopy on private land decreased significantly.

The New York City Department of Parks & Recreation (NYC Parks) is primarily responsible for the expansion and upkeep of city managed trees. Volunteer groups and nonprofit organizations often undertake their own campaigns to support trees on private land, the TNC report acknowledges, both in organized partnership with NYC Parks and independently. Although volunteer efforts have engaged hundreds of thousands of city residents and raised considerable awareness about how locals can help support green spaces in their neighborhoods, the report stresses that high-level strategic coordination and volunteer expertise with tree care pose challenges.

TNC underscored the value of expanding efforts to build local expertise in urban forestry, particularly those involving the city’s many colleges and universities. For example, report authors write that no schools within the city — whether privately owned or operated by the city or state — currently offer urban forestry degree programs.

Read the full TNC report, State of the Urban Forest in NYC, for more details about the city’s urban greening challenges and opportunities.