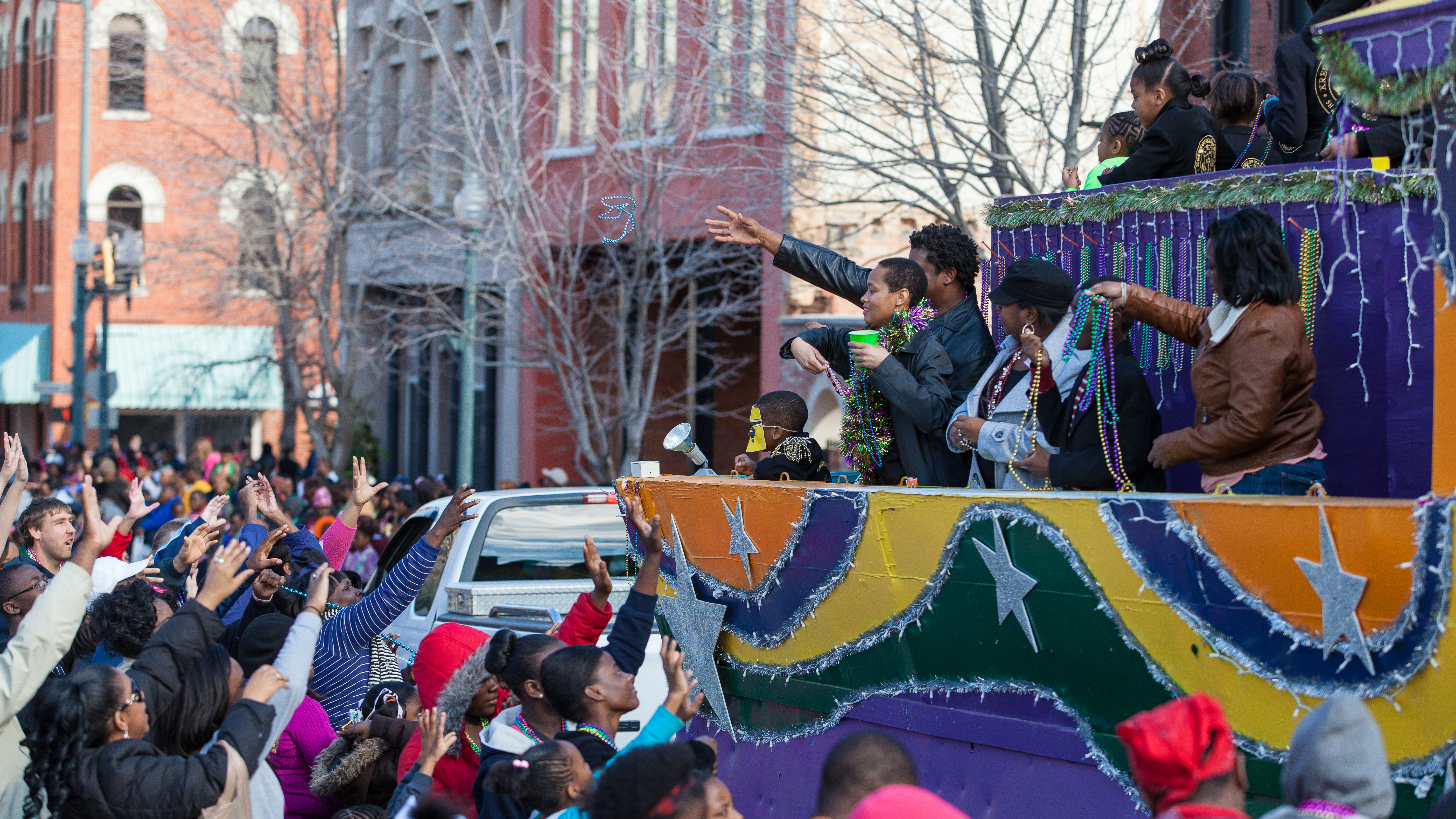 “Once you hear a number like that, there’s no going back,” said Dani Galloway, interim DPW director, during the conference. “So, we’ve got to do better.” 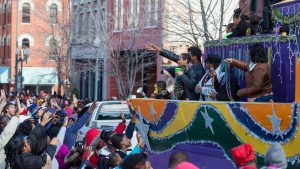 After the New Orleans Department of Public Works dredged 42,000 kg ( 93,000 lb) of Mardi Gras beads out of downtown storm drains in 2017, the city is implementing new strategies to keep beads, cups, and other celebratory debris from clogging drains. Shreveport-Bossier (La.) Convention and Tourist Bureau/Flickr

The barrier, called a “gutter buddy,” is a sleeve made of a permeable fibrous material filled with small pebbles. The devices act as buffers that allow stormwater into drains, but keep beads out. Bead necklaces traditionally are thrown to revelers in the streets from overhead balconies during parades.

The city paid about $30,000 to try the gutter buddies, which during this year’s Mardi Gras worked in tandem with about 600 city employees and temporary workers to ensure as few pieces of trash as possible ended up in New Orleans’ storm drains.

Once the festivities had ended, DPW collected the gutter buddies from parade routes and began a survey of storm drains to measure how much debris slipped past the barriers.

Galloway told WVUE Fox 8 News in February that preliminary results indicated “there was a lot less debris [in the storm drains] than we have seen in the past.” She also suggested that deploying the reusable gutter buddies will be a regular practice for the city during future Mardi Gras celebrations. 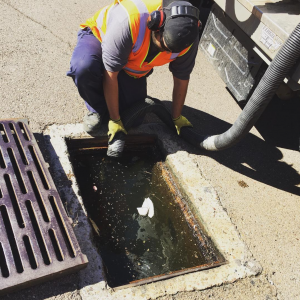 Guests and locals do their part

The groups established six temporary recycling centers along parade routes and enlisted volunteers to pick up debris from streets and hand out recycling bags to onlookers. They also recruited recycling trucks from nationwide waste management company Republic Services (Phoenix) to follow parade floats, allowing guests to dispose of their recyclables immediately without making an extra stop at disposal areas.

ArcGNO, which focuses on creating opportunities for people with disabilities, has collected, repackaged, and sold recycled Mardi Gras beads for over three decades, according to its website. This year’s recycling partnership with YLC supported that mission, creating wage-earning jobs for its clients while improving the environment and mitigating clean-up costs for the city. 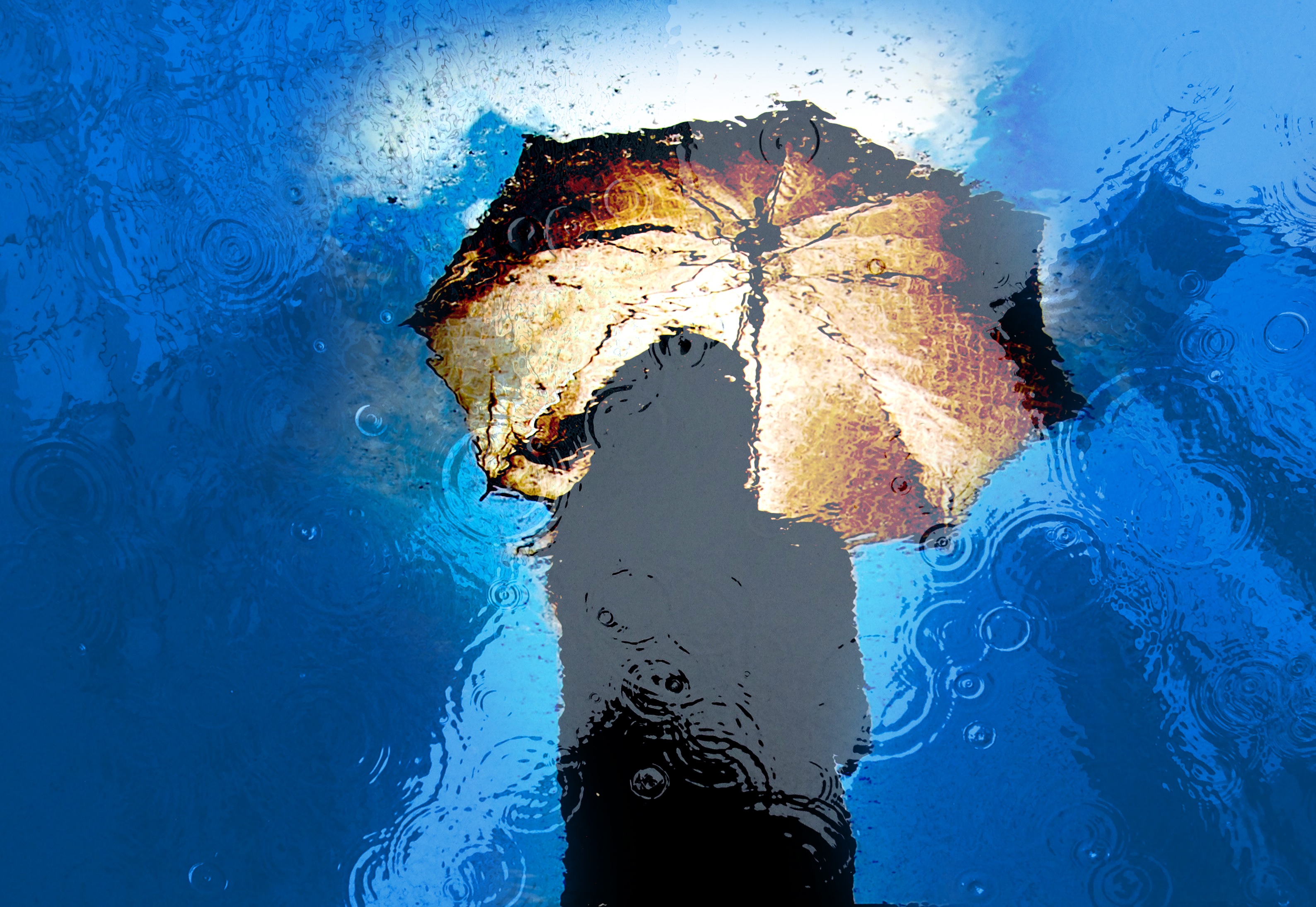