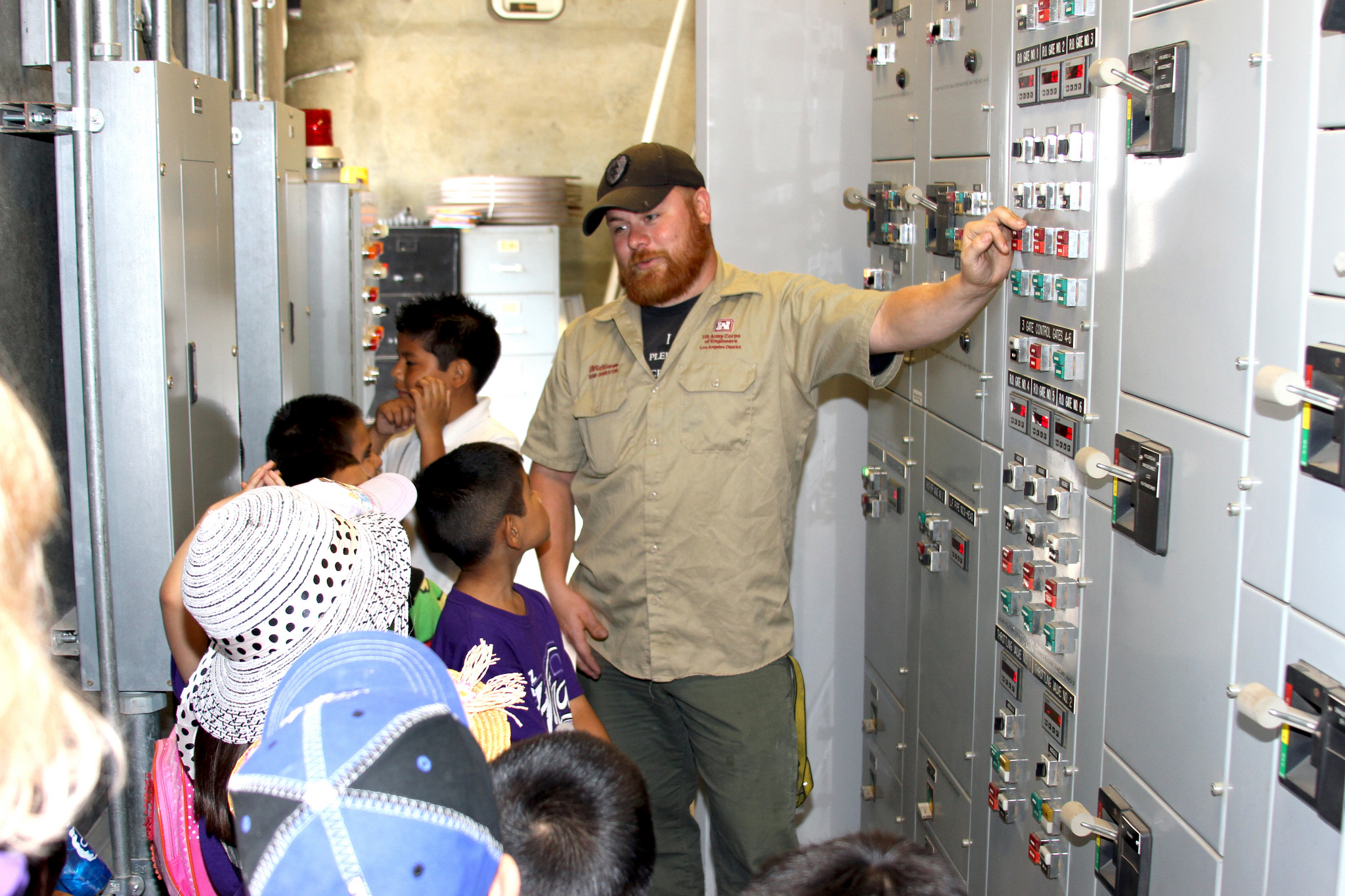 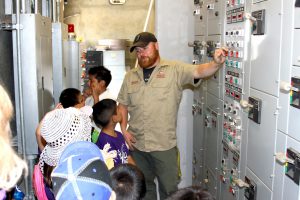 A representative of the U.S. Army Corps of Engineers (USACE) gives a tour of the Prado Dam (Riverside County, Calif.) to local elementary school students. A long-term feasibility study between USACE and the Orange County Water District may soon lead to a permanent increase in the amount of stormwater allowed to occupy the Prado Dam to 154 m (505 ft) above mean sea level year-round. This level would promote local cost and water savings, but may increase flooding risks in the area. (Photo courtesy of the U.S. Army Corps of Engineers)

To reduce dependence on water imported from Northern California and the Colorado River, the Orange County Water District (OCWD; Fountain Valley, Calif.) is collaborating with the U.S. Army Corps of Engineers (USACE) to maximize the area’s stormwater capture capabilities.

From July 2016 through January 2017, the height of California’s flood season, Orange County experienced rainfall totaling almost 20.3 cm (8 in.) — more than half the area’s average annual precipitation. Much of this rainfall is captured temporarily behind the Prado Dam in nearby Riverside County, which USACE manages.

During the state’s wet months, from early October through late February, USACE flood risk management programs mandate that stormwater held in the Prado Dam must not exceed an elevation of 151.8 m (498 ft) above mean sea level (amsl). In anticipation of heavy storms in late December and early January, OCWD proposed a temporary increase of the dam’s elevation limit to 153.6 m (503.9 ft) amsl; USACE approved this on Dec. 23, 2016.

Since then, the deviation has allowed at least 34.5 million m3 (28,000 ac-ft) of stormwater to recharge Orange County groundwater basins instead of flowing into the Pacific Ocean. After undergoing an advanced treatment process, that amount of water could meet the needs of approximately 224,000 people in water-poor Southern California, according to estimates from OCWD. By using locally sourced groundwater instead of relying on imports from further north, OCWD saves roughly $600 per ac-ft.

“The capture of stormwater behind Prado Dam and recharge of this water into the groundwater basin is the most economical way for us to replenish local water supplies,” said Denis Bilodeau, OCWD president, in a press release. “We are very grateful to have a long and productive relationship with the Army Corps to maximize the capture of this water.”

The Prado Dam measure is the latest in a series of projects undertaken by OCWD to better ensure the region’s water security as California enters its sixth year of severe drought.

On Oct. 27, 2016, OCWD partnered with the Orange County Flood Control District and other local agencies to retrofit the existing Fletcher Basin to better recharge groundwater supplies in the region. The Fletcher Basin joins more than 25 recharge facilities currently operated by OCWD.

OCWD also is midway through a $253 million project to increase the treatment capacity of its Groundwater Replenishment System, considered to be the world’s largest water purification apparatus for indirect potable reuse. The system — which combines microfiltration, reverse osmosis, and ultraviolet disinfection to purify wastewater —will be able to treat an additional 113.5 million L (30 million gal) of wastewater per day once improvements have been completed. 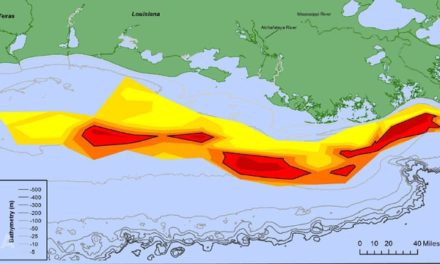 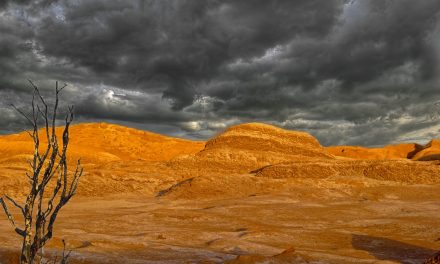 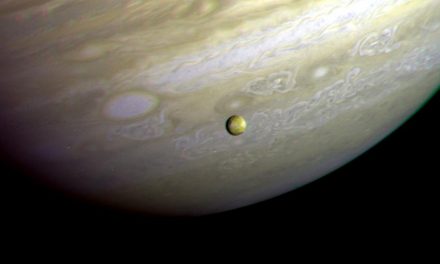