A pilot project is testing the feasibility of using specially-designed ponds for catching stormwater and facilitating groundwater recharge in the Pajaro Valley region of California’s Central Coast, where aquifer levels are dwindling from overuse brought on by severe drought conditions. Andrew Fisher, a University of California, Santa Cruz hydrogeologist who is leading the project, built a 0.8-ha (2-ac) infiltration basin on a 73-ha (180-ac) site that is part of a ranch property. The basin is engineered to promote infiltration and includes microbe-rich soil for filtering contaminants

By channeling runoff that would otherwise be lost to waterways, Fisher and his colleagues hope to find a way to renew depleted aquifers, boost irrigation water supplies, and protect underground freshwater systems from saltwater intrusion.

Fisher also is working toward developing an alternative system for use in areas that could not fit ponds. With this design, runoff would be directed into an underground basin where stormwater is filtered before flowing into a second basin as deep as 30 m (100 ft) underground. There, water would be released directly into the aquifer at a point but above the actual water table, allowing for further filtration. 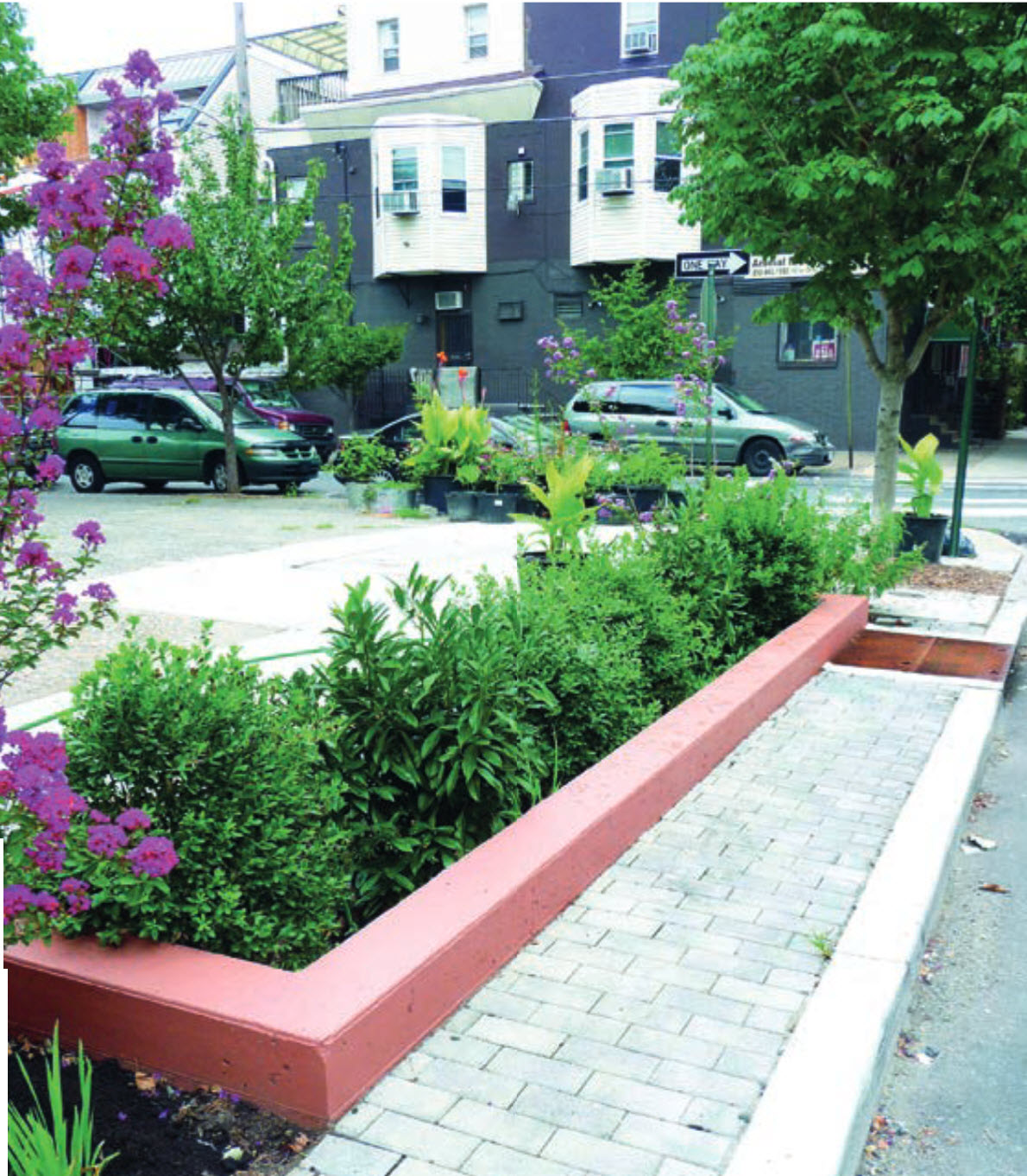