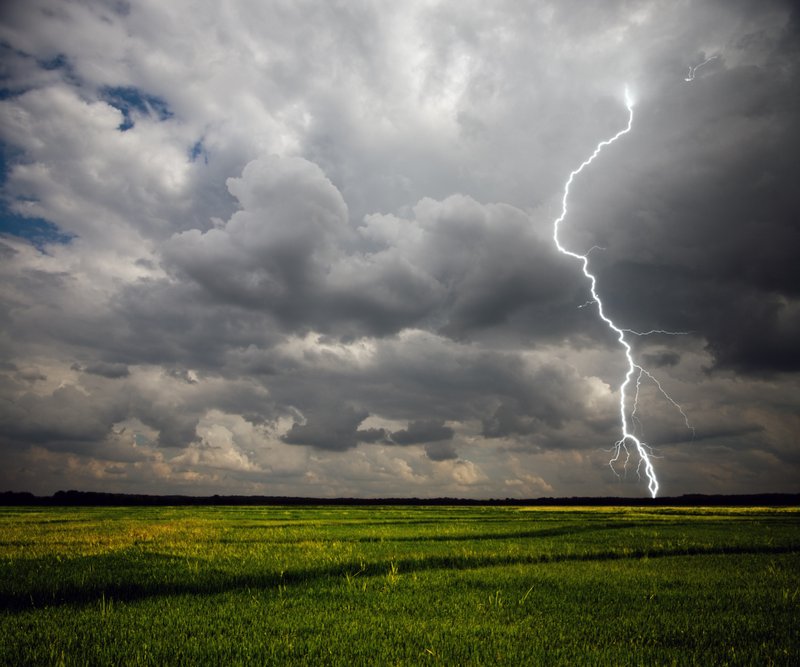 In late August, the Iowa Agriculture Water Alliance (IAWA) was launched by agricultural and environmental stakeholders, including Iowa Corn, Iowa Pork, and Iowa Soybean associations. These groups are looking to accelerate the pace and scale of quantifiable water quality improvements and to advance the success of the Iowa Nutrient Reduction Strategy by facilitating farmers’ engagement and participation. The Iowa Nutrient Reduction Strategy approved last year is a science-based initiative to reduce nitrate and phosphorous loads in Iowa waterways from point- and nonpoint-sources by 45%.

According to the alliance, the Nutrient Reduction Strategy is still in its early implementation and private support is critical to boost long-term investments and progress. Sean McMahon will serve as IAWA executive director. Previously, he directed The Nature Conservancy’s North America Agriculture Program.

Organization leaders say the alliance will leverage private partnerships and investments to ramp up public support. IAWA goals include:

In mid-September, Iowa State University also announced that ten new projects have been funded through its Iowa Nutrient Research Center, which was established in 2013 by the Iowa Board of Regents in response to legislation finalized that spring. The center received $1.5 million for 2013–2014 and another $1.3 million this year for research evaluating the performance of current and emerging nutrient management practices, providing recommendations on practice implementation, and developing new practices.

New projects will focus on nutrient trading, seasonal concentrates of nitrate in streams in relation to agricultural production practices, and quantifying phosphorus loss from ephemeral gully source sediment. Further, the university will help establish an accurate inventory of infield and offsite nutrient management practices, which will provide baseline conditions for the Iowa Nutrient Reduction Strategy.