On Aug. 8, the Ninth Circuit Court of Appeals ruled that the Los Angeles County Flood District is liable for violating its municipal separate storm sewer system (MS4) permit. Its monitoring station data allegedly documented discharges of pollutants higher than those established in the permit. However, the county argued that the monitoring data was not intended to assess compliance with its permit and that other dischargers also use the waterways. The monitoring stations sample downstream of various discharge points controlled by different permittees, rather than at the discharge point.

The appeals court rejected the county’s interpretation of the permit, which it said gave individual permittees the ability to “discharge an unlimited amount of pollutants from the LA MS4 but never be held liable for those discharges.”

The Natural Resources Defense Council and Los Angeles Waterkeeper are the plaintiffs. The case has been remanded from the US Supreme Court, been to the Ninth Circuit twice, and will now return to the district court for determination of the appropriate remedy.

In January, the Supreme Court affirmed for a second time that transferring polluted water from one part of a waterway to another part of the same waterway does not require a permit under the Clean Water Act (Los Angeles Flood Control District v. NRDC). The Supreme Court returned the case to the Ninth Circuit to consider the remaining issue of whether Los Angeles County’s monitoring data can be used to establish its liability for violations of its MS4 permit. 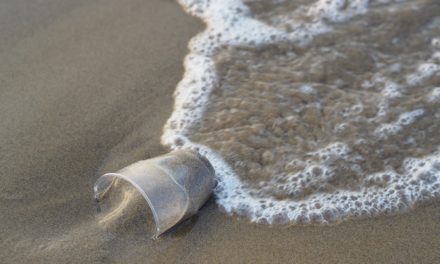