On March 11, the New York City Department of Environmental Protection (DEP) announced completion of a Green Infrastructure Neighborhood Demonstration Area in the East New York neighborhood of the Brooklyn borough. The project consists of 29 bioswales, elongated tree pits, and two “greenstreets,” which will collect about 15,140 m3/yr (4 million gal/yr) of stormwater. Each bioswale is expected to manage 8.5 m3 (2244 gal) during a storm. Five of the bioswales will be outfitted with monitoring equipment. A pressure transducer will determine how effectively surface storage capacity is utilized, and piezometers will monitor the amount of water the bioswales hold in their stone and permeable soil layers. As part of the project, the city also planted 29 new trees in areas where young people have higher than average rates of asthma.

The 9-ha (23-ac) East New York Demonstration Area is served by combined sewers. DEP will monitor how effectively green infrastructure reduces wet weather flows in combined sewers at the point where several sewers converge. DEP has been collecting baseline data and will now begin generating post-construction flow data. This data will be extrapolated to calculate and model the water quality and cost–benefit data on a waterbody and citywide scale. This project affects Fresh Creek and Jamaica Bay.

The $880,000 project is the first of three demonstration neighborhoods aimed at reducing combined sewer overflows (CSOs) and improving harbor water quality. CSOs are a top contributor to harbor water quality problems and are the subject of a consent decree modified in March 2012 to include $2.4 billion in public and private funding for targeted green infrastructure installations during the next 20 years. To date, DEP has installed 43 bioswales citywide. Nine stormwater greenstreets and 65 bioswales are under construction; hundreds should be completed by the end of this year, and thousands more will be added during the next 5 years. 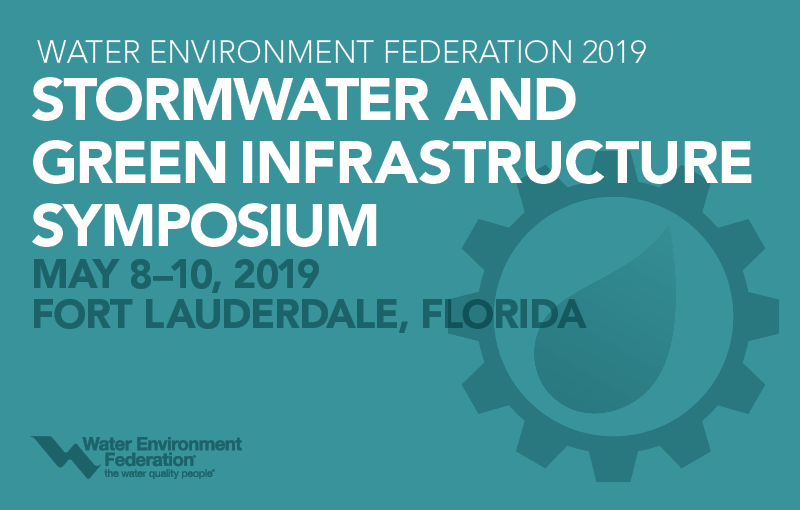 Abstracts due Nov. 12 for the WEF Stormwater and Green Infrastructure Symposium 2019 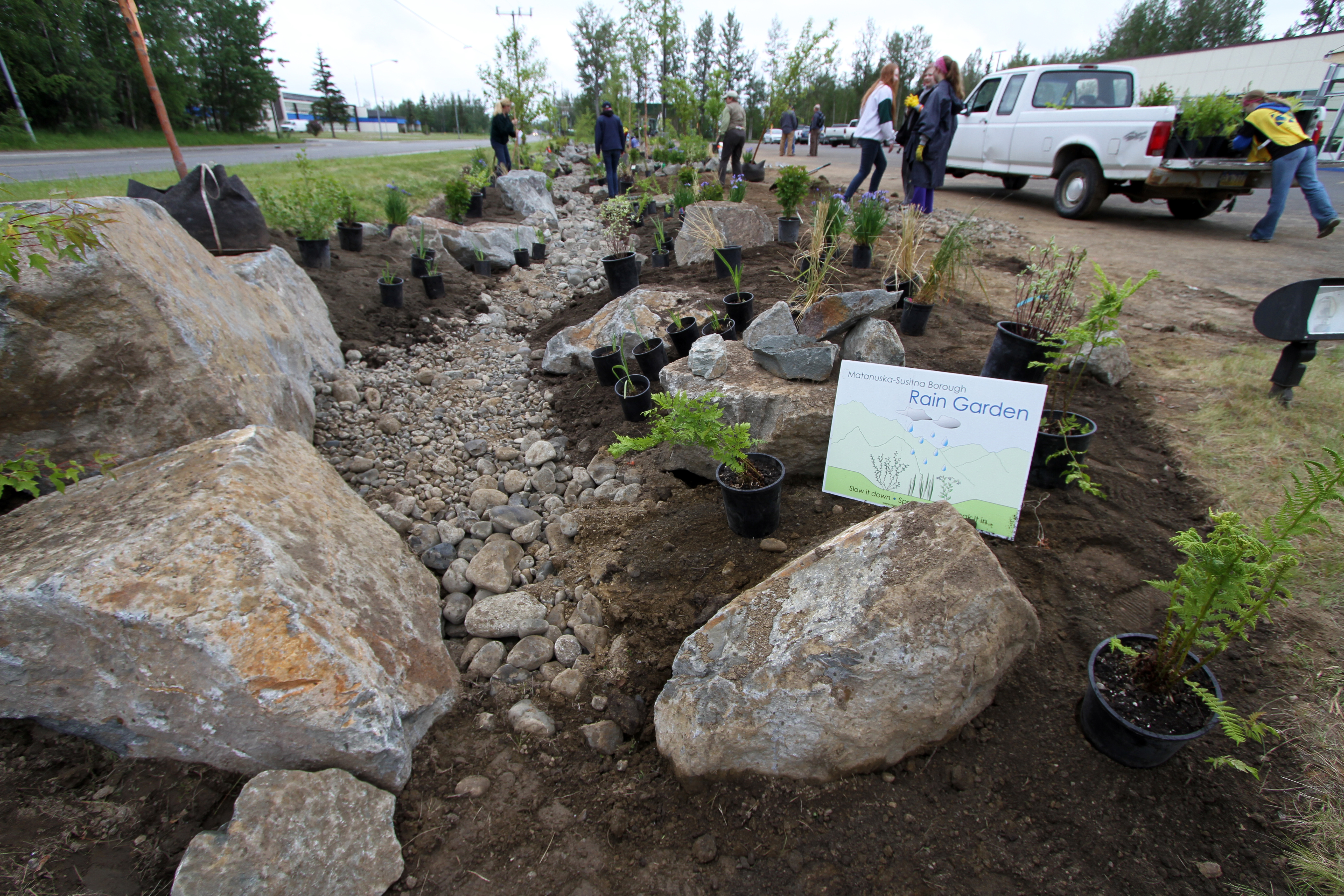