The U.S. Environmental Protection Agency’s (EPA) proposed stormwater rule, which was originally set for release on Sept. 30 and later extended to Dec. 15, has again been delayed. The main reason for the delay is the complex nature of quantifying costs and benefits associated with stormwater management across the country, which must account for varying climates, soils and land development patterns.  According to EPA officials, the post-construction rule will set a runoff performance standard and provide compliance options, including green infrastructure.  Environmentalists are proposing a retention standard, while some from the industry sector oppose this option in favor of a more flexible program. EPA is crafting the rule under a settlement agreement with the Chesapeake Bay Foundation (CBF; Annapolis). EPA and CBF have agreed to a short-term extension of Jan. 30 to determine a new schedule for the release of the proposed and final rules. 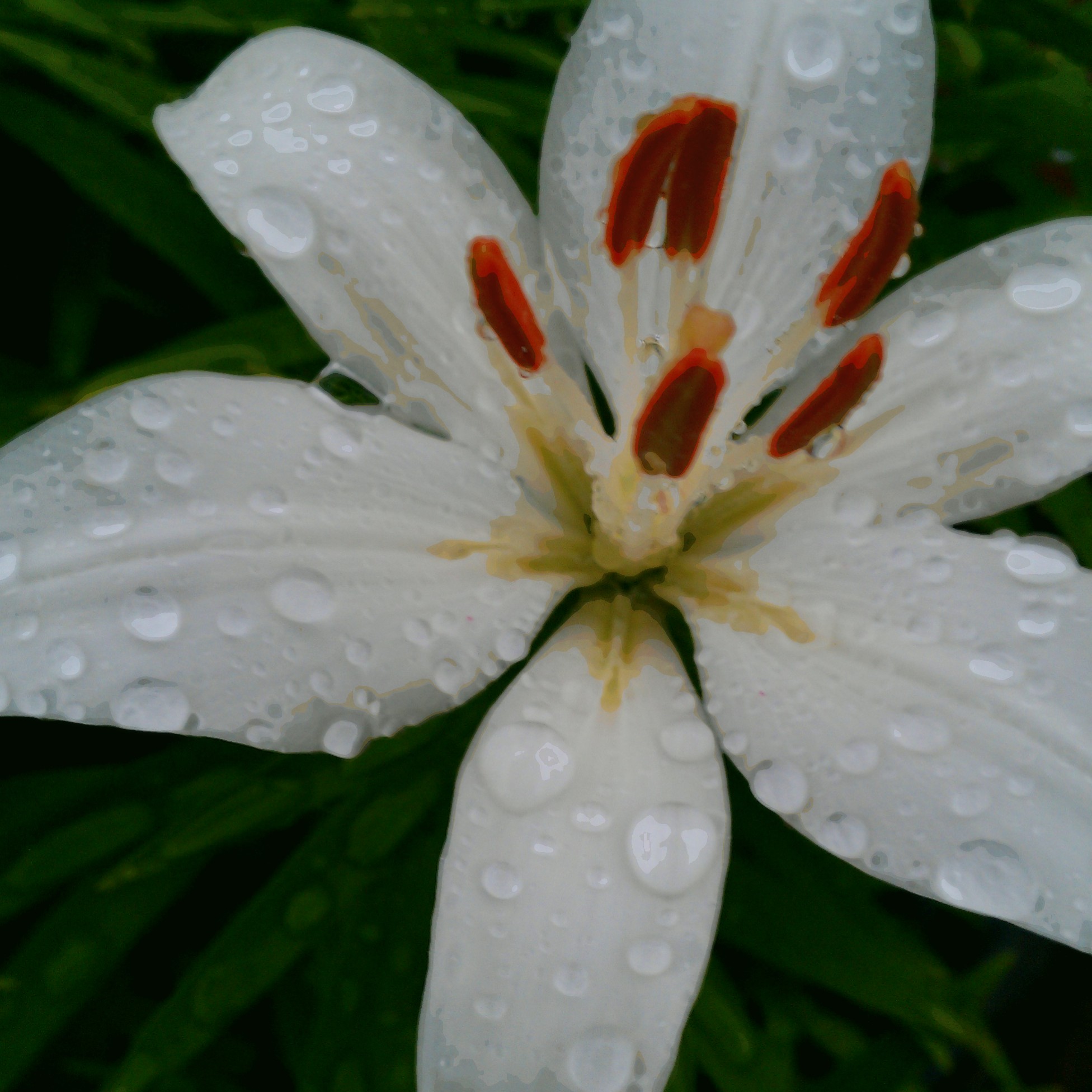